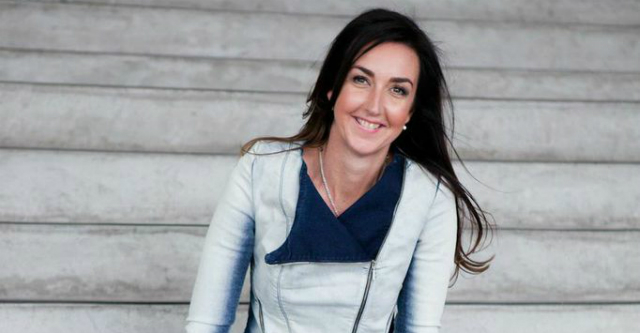 Each year, StartupSmart and SmartCompany put together a list of Australia’s top 30 female entrepreneurs, ranked by their companies’ revenue, and while not many startups can boast Gina Rinehart-esque revenues of over $4 billion dollars, a few well-known startup figureheads have made the 2018 list.

This year’s list showed a diverse range of industries, including telecommunications, mining, retail, fashion, consulting, and fitness, and the entrepreneurs who made the list boasted a collective revenue of over $14 billion in the last financial year.

Where possible, the revenue figures included in the list were confirmed with the companies. Where this wasn’t possible, estimates were used.

The startup founders features in this year’s list include:

Cyan Ta’eed co-founded digital creative assets marketplace Envato with her husband Collis Ta’eed and Jun Rung in 2006, and since then the business has gone from strength to strength, reporting a revenue of $94 million in 2017. The company is also highly profitable, turning a profit of $37 million in 2016, and sharing some of it with employees (and saying they should buy alpacas).

Ta’eed told StartupSmart in 2016 one of the main reasons for Envato’s success was the flexible approach to work, saying the company worked as a “completely flexible, results-driven work environment”.

“When they work doesn’t matter and where they are doesn’t matter, what matters are their skills, their entrepreneurialism and their eagerness,” she said of Envato’s employees.

Also founded in 2006 was Jo Burston’s recruitment agency Job Capital, which posted a revenue of around $37 million last financial year.

But these days, Burston also pours her time and entrepreneurial skills into two other businesses. The first of which is Rare Birds, a mentoring and education business focused on helping women in the startup space, telling StartupSmart in 2015 she believed female entrepreneurs often get stuck at the “how”, not the “why”.

The second venture is in a similar vein, called ‘startup.business’ and offers similar entrepreneurial education resources to young budding startup founders to “help them in seeing and understanding the possibilities in entrepreneurship”.

“It’s not just about learning about the fundamentals of business but getting the fundamental of enabling that young person to feel confident,” Burston said in 2016.

Although Naomi Simson’s RedBallon and Janine Allis’ Boost Juice are past the point of being able to be considered a ‘startup’, the two prominent entrepreneurs are well known in the startup community for their thought leadership and involvement in popular pitching TV show Shark Tank.

However, both Simson and Allis have made numerous investments in local startups through Shark Tank, including a Mini Pallets business and a specialised dog grooming business.