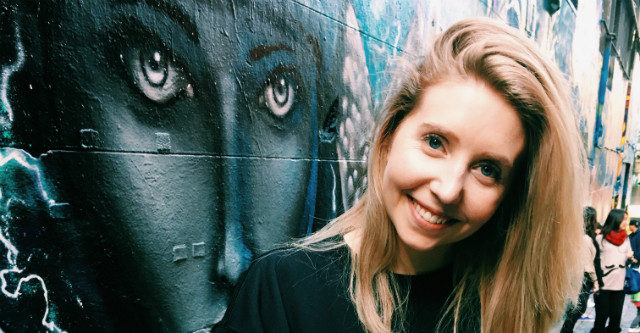 Startup Muster has opened its 2017 survey, aiming to measure, analyse and connect the Australian startup ecosystem like never before.

This time around, the survey will provide an opportunity for participants to connect with each other. Supporters can define the kind of startup they can best assist, and startups will be able to engage with matching supporters, while also providing feedback on the whether their support was valuable.

“We’ve been asked for something like this for years, and it will be nice to provide more value back to everyone who generously provides their time in the survey,” Wulff says.

She believes this service will remove “…one of the biggest issues in the startup community – the time it takes the make the right kind of connections and engagement.”

The 2017 survey will also become a “living, breathing thing” according to Wulff, with startups being able to update and change their information consistently throughout the year.

Wulff hopes to see more diversity in this year’s survey participants, and is aiming for “inclusivity and diversity” to shine through in the results.

“This whole Silicon Valley notion that they’re all young white dudes can be really detrimental to people feeling [included],” she says.

“The startup ecosystem is diverse – one of the things we know from last year is that one third of startup founders were not born in Australia.”

She also hopes to see more female founders responding to the survey, since last year’s results showed women make up 47.5% of full-time employees in startups.

“What we’ve seen each year is that female participation has increased…They have a place here to play and that they are important,” she says.