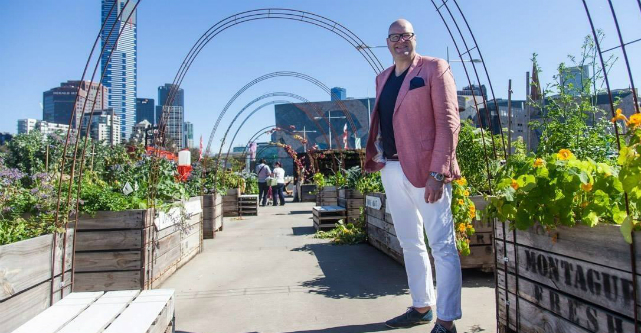 A Melbourne-based national accelerator that aims to transform the private sector with purpose-driven enterprises is launching a program in Geelong to help address some of the Victorian regional centre’s most grievous challenges.

One10 founder Geoff Gourley says the knowledge gap between metropolitan cities and some parts of regional Australia can exceed four years.

“I grew up in a country area in Traralgon, about two hours east of Melbourne, Victoria’s fossil fuel heartland,” Gourley says.

“Growing up there in the 80s, I saw first hand the social and environmental challenges a country town faces, and those that continue to exist today”.

Geelong itself has struggled with the aftermath of major losses to its former bread-and-butter manufacturing sector but like Gourley, many entrepreneurs are starting to take outside-the-box tactics to generate new life into the region.

Gourley believes the issues faced by Geelong, like many other regional towns, can be tackled with entrepreneurship.

One10, which recently announced its new accelerator programs, will work with emerging entrepreneurs in the region in a bid to help solve some of the biggest issues affecting communities, including unemployment, social exclusion, homelessness, environmental degradation, gambling, and health concerns like obesity.

“One10 has a vision to attract social entrepreneurs from regional Victoria and to deliver [our] full range of beneficial services,” Gourley says.

“Through a creative and collaborative approach, we have formed an extensive network of experienced Geelong-based partners and specialists to provide the best possible support to our incoming accelerator participants.”