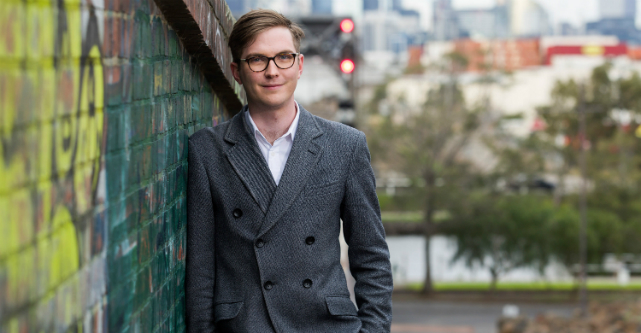 The Australian startup community has widely criticised the government’s proposed changes to the R&D tax incentive, slamming its focus on big businesses and saying the limitations may force local early-stage startups to relocate abroad.

A review was released for public consultation late last week after being completed by Innovation Australia chair Bill Ferris, chief scientist Alan Finkel and secretary to the treasury John Fraser.

The review recommended a reduction in the tax offset for research and development from 45% to 38% for businesses with annual turnover of less than $20 million, and a reduction from 40% to 38.5% for bigger companies.

The six recommendations focused on ensuring the “sustainability” of the incentive program, which cost the government $3 billion in 2013-14.

Other proposals include doubling the cap on eligible expenditure from $100 million to $200 million, and a cap on the annual cash refund available at $2 million.

“If you are spending $100 million on R&D you’re not a startup. The R&D scheme helps many startups with cash-flow and other activities and it is one of the few ways the government supports startups.

“It’s vital that if we are going to continue using the R&D concession as a method to support early-stage companies that we don’t reduce the rate of deduction, only to give concessions to far larger businesses.”

For StartupAUS CEO Alex McCauley, the review included little to help startups and will limit new innovations coming out of Australia.

“We believe more focus needs to be on the pointy end of the program, where dollars spent on startups translate directly into jobs produced and additional R&D being conducted,” McCauley says.

“Restructuring the R&D tax incentive will further limit the ability for smaller companies to invest in their ground-breaking ideas,” Thompson says.

“This means that Australia will slow down the startup growth where we’ve worked years to achieve this momentum.

“Startups need these tax incentives and they will continue to help the Australian startup culture remain relevant on the global scale or risk losing these businesses to Silicon Valley or other tech hubs around the world.”

GetSwift executive chairman Bane Hunter echoes these concerns, saying countries around the world are upping their game to attract research and development efforts.

“It’s critical to realise that startups and small companies are much more dependent on R&D credits when it comes to job growth and creation.

“One of the deciding factors to keep all of our technical staff in Australia was the R&D tax credit. It would not be helpful if scaling our operations and an increased domestic spend is curtailed as a result of an inappropriate R&D tax structure.”