Steve Wozniak is no fan of Elon Musk: “I don’t believe anything Elon Musk or Tesla says” 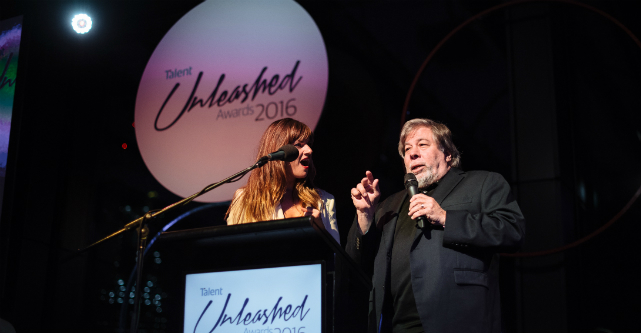 Apple co-founder and philanthropist Steve Wozniak has revealed he’s no fan of Elon Musk or his electric car company Telsa.

Business Insider reports Wozniak told the Nordic Business Forum in Stockholm had purchased two Tesla cars, lured by the experimental “summon” function of the cars, which lets them drive themselves without human interaction.

“[Tesla] came up with some sensors that Elon Musk said would drive itself across itself the country by the end of 2016. Oh I had to have that,” Wozniak said.

However, after a number of difficulties and ended partnerships, Musk’s promise of a drive across the US was pushed back to the end of 2017, and then was slated to happen by the end of 2018. Musk’s last comments on the endeavour suggest it has been pushed even further back.

However, that was too much for the Woz.

“I believed that stuff. Now I don’t believe anything Elon Musk or Tesla says, but I still love the car,” he told the forum.

He also compared Musk to late Apple co-founder Steve Jobs, praising yet criticising them both for their salesmanship. But he believes Musk relies too heavily on excuses of “beta testing”, and other car manufacturers are actually ahead of Tesla in self-driving car developments.

“I love that car, but the trouble is Elon Musk is portrayed in a lot of movies with a lack of faith and trust. What he says, can you really believe in him? Is he just a good salesman, like Jobs?” he reportedly said.

“All Tesla says is, ‘It’s beta, so we’re not responsible — you have to be in control’. So that’s kind of a cheap way out of it. Everything I’ve read told me that every other car manufacturer in the world — Audi and BMW — are actually ahead of Tesla for self-driving cars.”

In a final anecdote, Wozniak reflected after waiting six months to get to the top of the waitlist for a Tesla in 2004, he ended up opting out and buying a Mercedes instead. However, after doing so, Musk sent him an interesting email.

“When I got on top of the list. I received an email from Elon Musk that said, ‘You’re not a real Silicon Valley boy’.”