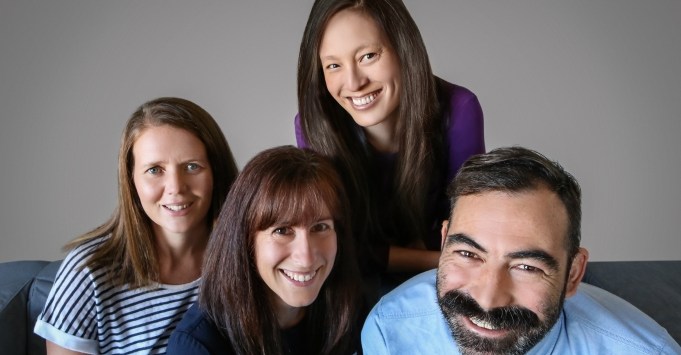 Prominent startup investor and advisor Susan Wu has revealed she will be heading up a new education-focused venture called Luminaria, which looks to provide children with a new sort of school and education model focused on resilience, flexibility, and preparing students for an unpredictable and changing future.

Wu was an early investor in companies such as Twitter, and Canva, and has advised startups such as Reddit, Square, and Stripe. She has twice been named one of the most influential people in technology, and moved to Melbourne four years ago, splitting her time between here and California. Wu is also involved in leading startup and innovation conference above all human.

Luminaria is based locally, with the school already up and running with more than 130 students in Williamstown, Victoria. While the initial project is currently focused on the existing school, Wu told listeners at Pause Fest in Melbourne last week the vision for the project goes beyond one school or a handful of schools.

“We want to create tools, research, and frameworks we can use to accelerate the development and evolution of education for everyone,” she said.

“The school is just one instance of what we’re doing. What we’re really doing is building an education model comprised of many different frameworks.”

Wu says Luminaria’s model is highly scalable, using the example of it being a “full stack”. The base stack consists of educational philosophy, followed by pedagogy delivery, and cultivating and nurturing relationships.

“But at every layer, we’ve developed a lot of frameworks, tools, and programs to prescribe and design how these interactions happen at every section,” Wu said.

The Luminaria framework is not dissimilar to other common education frameworks, such as Reggio Emilia or the International Baccalaureate, and Wu says it draws on principles established in areas such as Montessori schools, but implements every discipline “from anthropology to sociology to physical design”.

“The idea here is to position a school which helps children take on the future more easily,” she said.

Wu said this approach to education is essential to tackle now, foreseeing a radically changing society over the coming years that children need to be prepared for. She cites research from McKinsey that suggests over 800 million jobs will be lost to robots in the next 20 years.

What it means to be “fundamentally human” in this world is changing, said Wu, who highlighted a future where it’s feasible students could be working and collaborating with entities who are “not entirely human”.

“This means children will need to be adaptive, and they will need to be prepared for any future version of this world that might eventuate. We can’t predict the future, but we can make our children resourceful, creative, and adaptive,” she said.

Luminaria’s curriculum sees children focusing largely on physical and creative projects, such as designing pouches for orphaned kangaroo joeys or working with the Asylum Seekers Resource Centre to build mobile libraries. The students will also not have mandated homework, or internal playgrounds — instead, they will be using public parks in the Williamstown area.

Education should be based on “first principles”

Asked by the Pause Fest panel host, TechCrunch’s Mike Butcher, how this school differs from already existing STEM-focused or how-to-code schools, Wu said all tech eventually becomes obsolete, so schools should be looking at teaching education based from “first principles”.

“We should be really thinking about how we cultivate children to be resilient, agile, dynamic synthesisers between many different subjects and areas, capable of being as fluent in emotional intelligence as cognitive intelligence, and be able to translate all of those learnings into action for a purpose.”