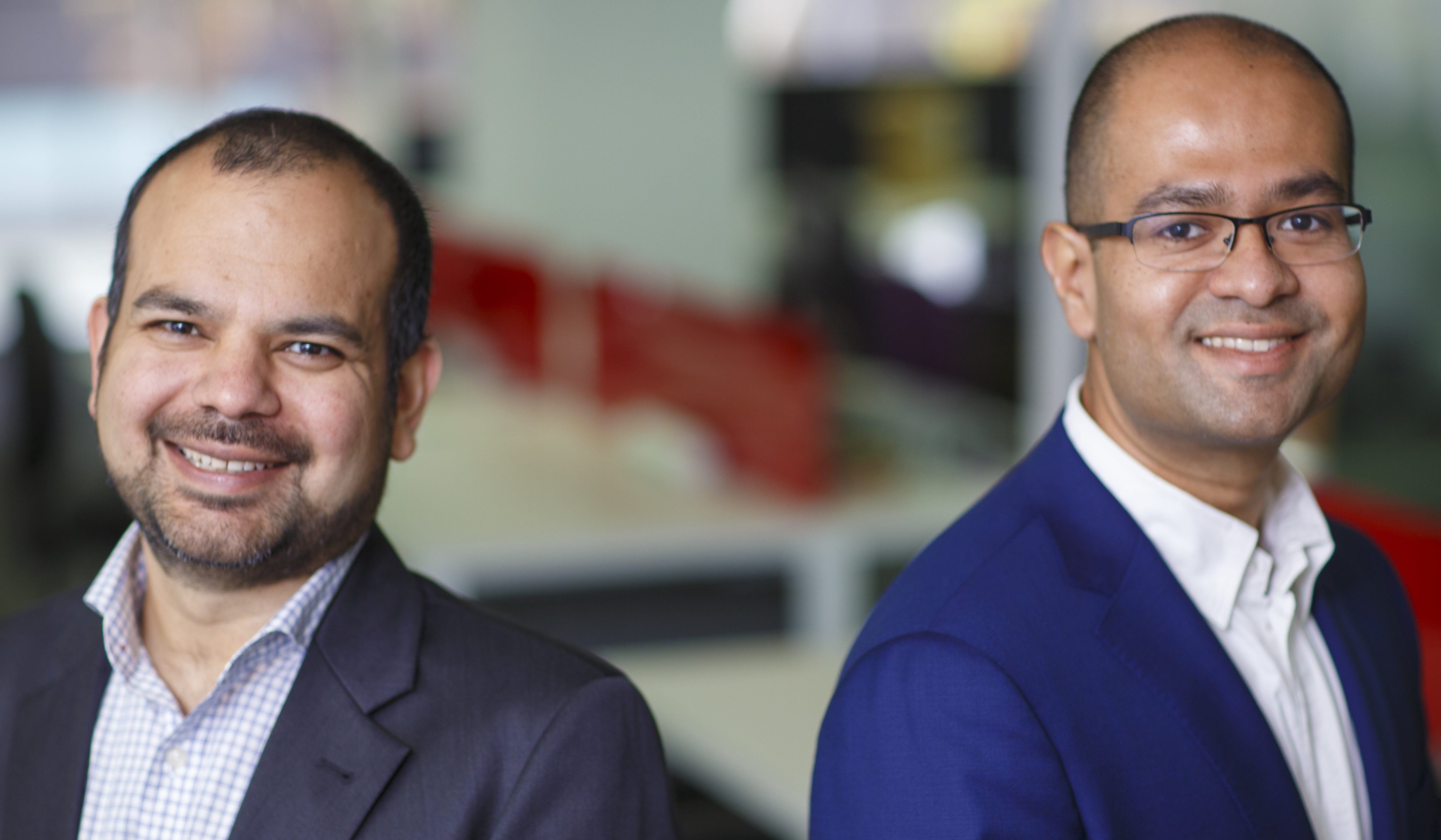 Sydney based startup Macrovue has secured an oversubscribed $1.25 million funding round from AMP, James Goodwin, Inception Asset Management and other high net-worth investors.

The startup has also appointed  James Goodwin, previously the Joint Managing Director of Arena Investment Management to its Board.

Macrovue was founded in 2014 by Sid Sahgal and Devanjan Sinha, both formerly quantitative analysts at Bank of America Merrill Lynch. The company offers a platform that makes it easy for self-directed investors to access global equity markets through thematic investing plans.

These themes range from the popular “Water Scarcity” theme to “Silver Haired Economy” and “Clean Tech”, with “Social Media” and “Luxury Goods” their best-performing theme portfolios of the last year.

Macrovue co-founder and chief executive Sid Sahgal believes the round was oversubscribed because the platform was “something innovative that wasn’t available in the market already”.

He noted that this investment was also indicative of a rise in interest in fintech companies in Australia.

“There’s definitely a rising wave of interest and we are going to see some really good companies come out of it,” he says.

Sahgal says this new round of investment will be directed at “commercialising and marketing” the platform, expanding it in Australia before moving overseas.

“At the moment we want to focus on Australia and getting it out as much as we can over here. Next year we will look at opportunities overseas,” he told StartupSmart.

Since launching in September 2016 with $1 million in seed funding from AMP New Ventures, the platform has been experiencing strong growth from retail clients and financial advisors. Sahgal says its funds under administration are growing at an average of 65% month-over-month, with several million dollars currently trading on the platform.

The team of ten are currently based out of Sydney fintech hub Stone and Chalk, and Macrovue will be eyeing off Asian markets for its next expansion, rather than establishing a presence in the US.

“The markets in America are quite saturated with different types of products,” he says.

“With Asia there are not that many options for consumers so there’s more opportunities for startups like us.”

He believes the cultural differences between the continents will also work in their favour, with markets like China and India world leaders in the adoption of fintech platforms.

“With our product its a way to invest in global things: Americans are focused on buying American – they think you can get everything in America. Asians are more open to investing globally.” Sahgal says.

For fintech startups looking to capitalise on the rise in investor interest in the sector, Sahgal says getting traction is vital.

“Validate your idea as much as possible before you go out to investors: have a prototype, test it out, have some data to back up the fact that customers want your solution,” he says.

“That’s the key driver behind getting funding.”