Sydney-founded, US-based software startup LiveTiles has come home to roost, striking a deal with the Victorian government to establish an Asia-Pacific headquarters and innovation centre in Geelong.

LiveTiles is a cloud-based educational software platform aimed at corporates and other organisations, launched in 2014 by founders Karl Redenbach and Peter Nguyen-Brown. The company raised $12 million earlier this year, hiring former Microsoft global strategist Michael Maurer to lead its expansion across Europe.

However, the focus this week has been on the regional Victorian town of Geelong, where the Andrews government last week joined Redenbach to sign an agreement to launch the company’s Asia-Pacific headquarters in the region during 2018.

LiveTiles is listed on the ASX, with a current market capitalisation of $123.23 million.

While Geelong might not seem an obvious location for an ASX-listed startup’s APAC region headquarters, the town has started to emerge as an innovation hub, with accelerators such as Runway Geelong taking root. ]

Speaking to StartupSmart, chief financial officer at LiveTiles Matt Brown says the Geelong office was one of many regional headquarters the company has, including one in Hobart.

However, Brown is optimistic about the potential for growth in the Geelong region, saying it’s well poised to become an innovation hotspot.

“Both of our co-founders are Victorian so there’s a natural connection to the region, and there’s a lot of other tech companies with teams in Geelong already, so the more the better from our perspective,” he says. 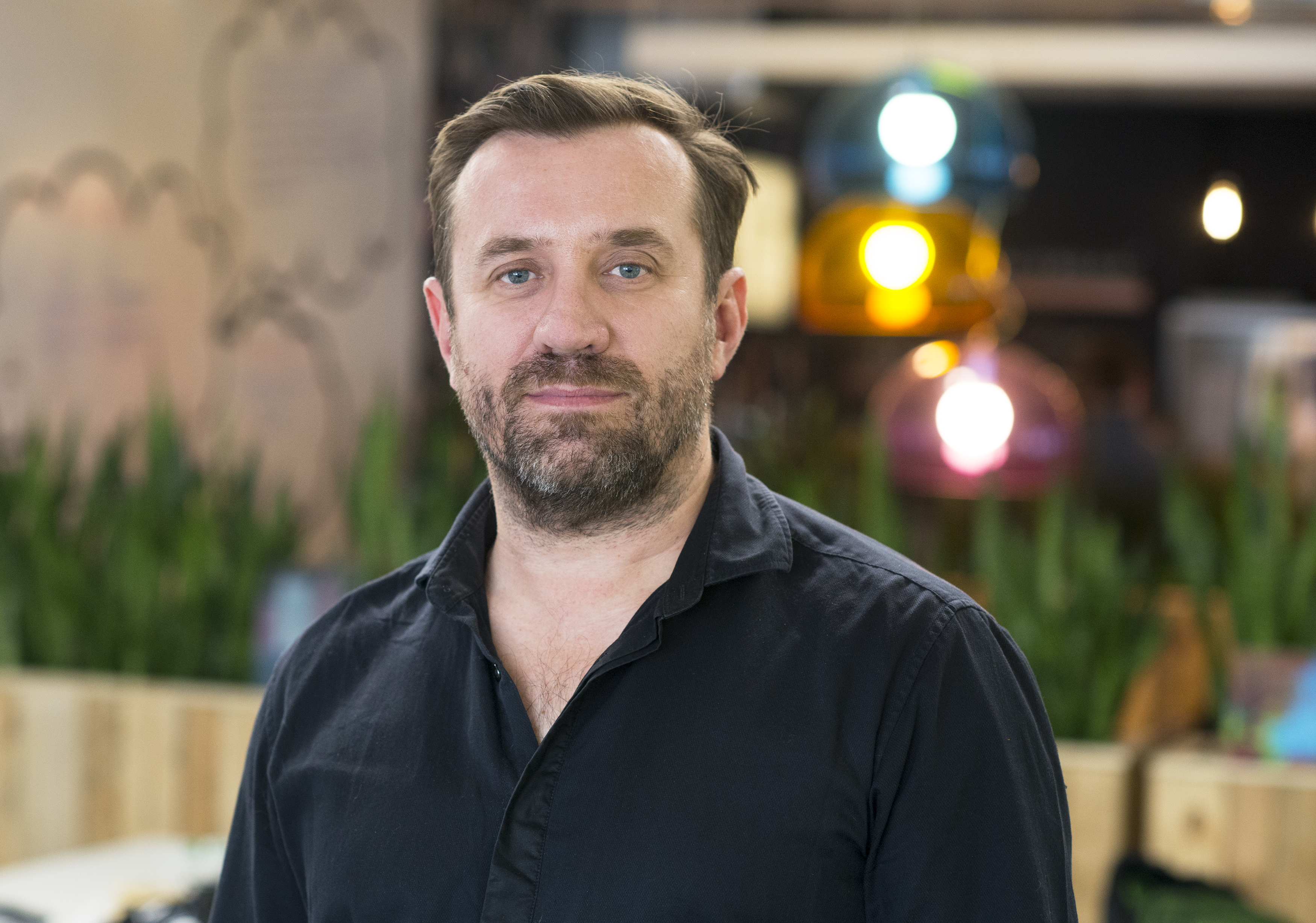 “The other thing is that Geelong is a big university town, so there’s a lot of good quality graduates in the area and we don’t have to fight with all the other companies in Melbourne.”

Redenbach said the idea for launching the headquarters came after Victorian minister for innovation Phillip Dalidakis visited the company’s New York office and “smashed” Redenbach at a game of retro arcade game Frogger while selling him on the “vision” of Geelong.

“Sure, we’re headquartered in New York and we’ve got operations in San Fransisco and London, but our footprint extends to places like Hobart, where the lifestyle is really attractive. And we’ve made it work,” Redenbach says.

“We see the same potential in Geelong. It’s a place where people should be able to come and have a great career in cutting-edge tech, but without the hustle and bustle of some of the places that are better known for being tech ‘hubs’. The world has moved on.”

LiveTiles will have a number of employees from departments such as digital marketing, product development, and tech support in the Geelong HQ, with the long-term goal of providing 500 jobs for the region. Most of these will be a mix of local hires, and some coming internationally and interstate to work in the region says Brown.

“While it can take a bit longer to find the right people, you get fantastic retention because they’re not being poached to work at Atlassian or some other hot tech unicorn,” Brown says.

With LiveTiles bringing in some international talent to kickstart the growth of its new headquarters, the company is keeping a watchful eye on the government’s proposed 457 visa changes, with Brown saying while the company needs to do a bit more work before it fully understands the proposed changes, it’s “definitely something” the company is watching.

“We would be concerned if the regulations get tighter in terms of international workers being able to move into Australia,” he says.

The big picture for LiveTiles is further global expansion says Brown, saying the company is aiming for “more of the same” in terms of revenue growth and pushes into new markets, with an aim to keep the LiveTiles team ever-expanding.

“We’re excited to partner with LiveTiles – a fast growing and innovative company which is investing in Victoria, boosting our local tech industry and creating local jobs,” Victorian Premier Daniel Andrews said in a statement.