In an effort to give back to the co-working space they were born from, Airtasker co-founder Tim Fung and a team of workers have rallied together to help build Tank Stream Labs second Sydney office in the $35 million Sydney Startup Hub.

Airtasker was one of the first companies to graduate from Tank Stream Labs years ago, and since then the startup has raised more than $50 million in venture capital and has become a tour de force in the Australian startup ecosystem.

But that didn’t stop Fung from rolling up his sleeves and help the company construct its new office space with a team of Airtaskers, putting together the furniture alongside Tank Stream’s chief executive Bradley Delamare.

“Airtasker is a proud Tank Stream Labs alumni, and we’re grateful for all the support and help we had during our time there. By contributing to the formation of the Sydney Startup Hub, we aim to give back to the community that was a big part of the early growth of Airtasker,” Fung said in a statement.

Airtasker joins star-studded alumni from Tank Streams such as Expert360, LawPath, and Braintree. The space’s current residents include companies such as Buzzfeed and Equitise. Tank Stream’s companies have raised over $200 million in funding collectively.

“We’re really delighted to be expanding Tank Stream Labs into the Sydney Startup Hub. We’re the first to move into the new Hub, which is exciting for our members,” Delamare said in the statement.

The New South Wales government announced it would commit $35 million to build the Sydney Startup Hub in July and the space is set to be the largest of its kind in the southern hemisphere. However, the development of the hub sadly resulted in the cancellation of the Lighthouse co-working space, with founder Annie Parker saying having the two spaces “simply doesn’t stack up”.

Check out some photos of Tank Stream Labs’ new space below. 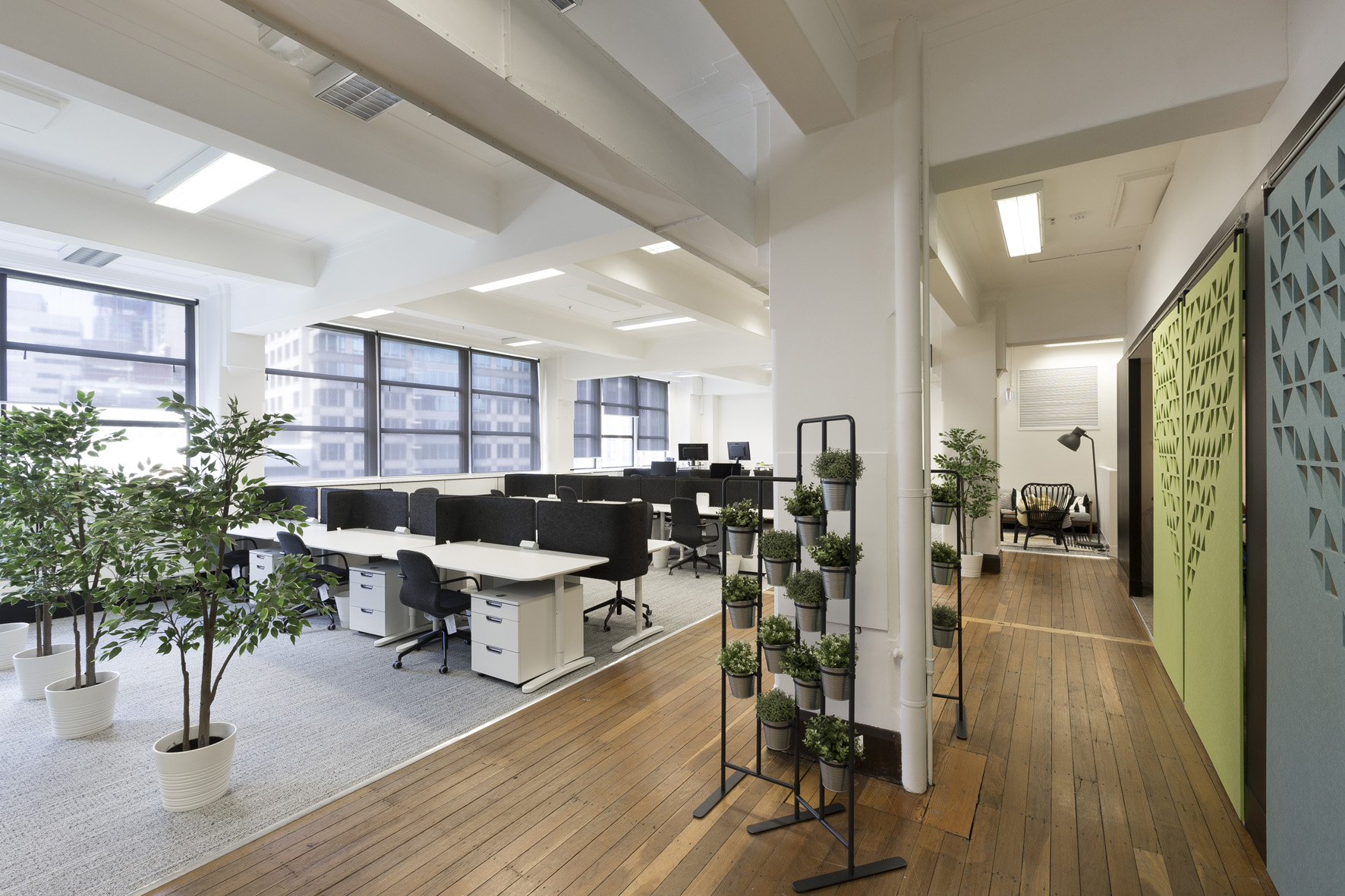 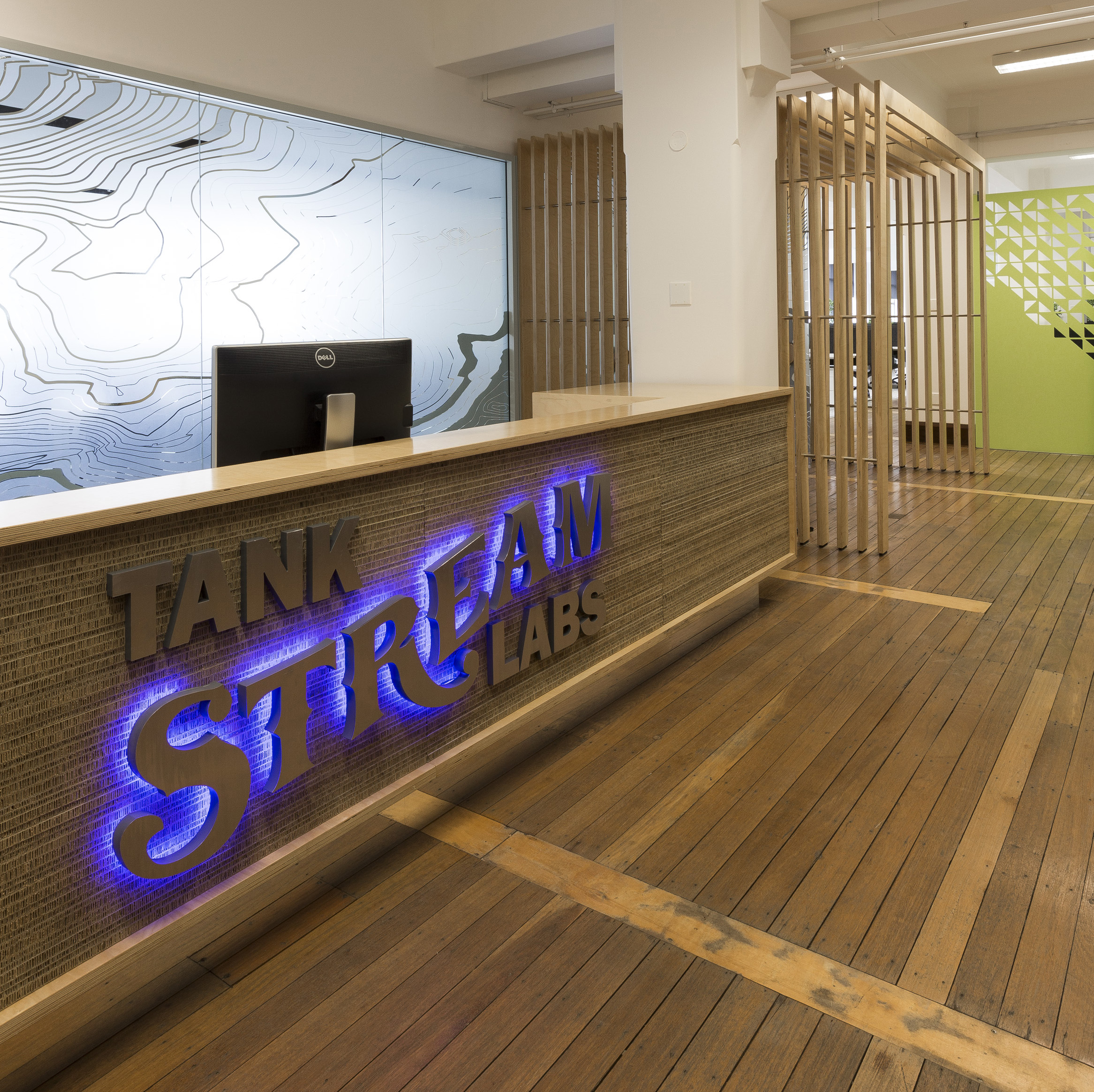 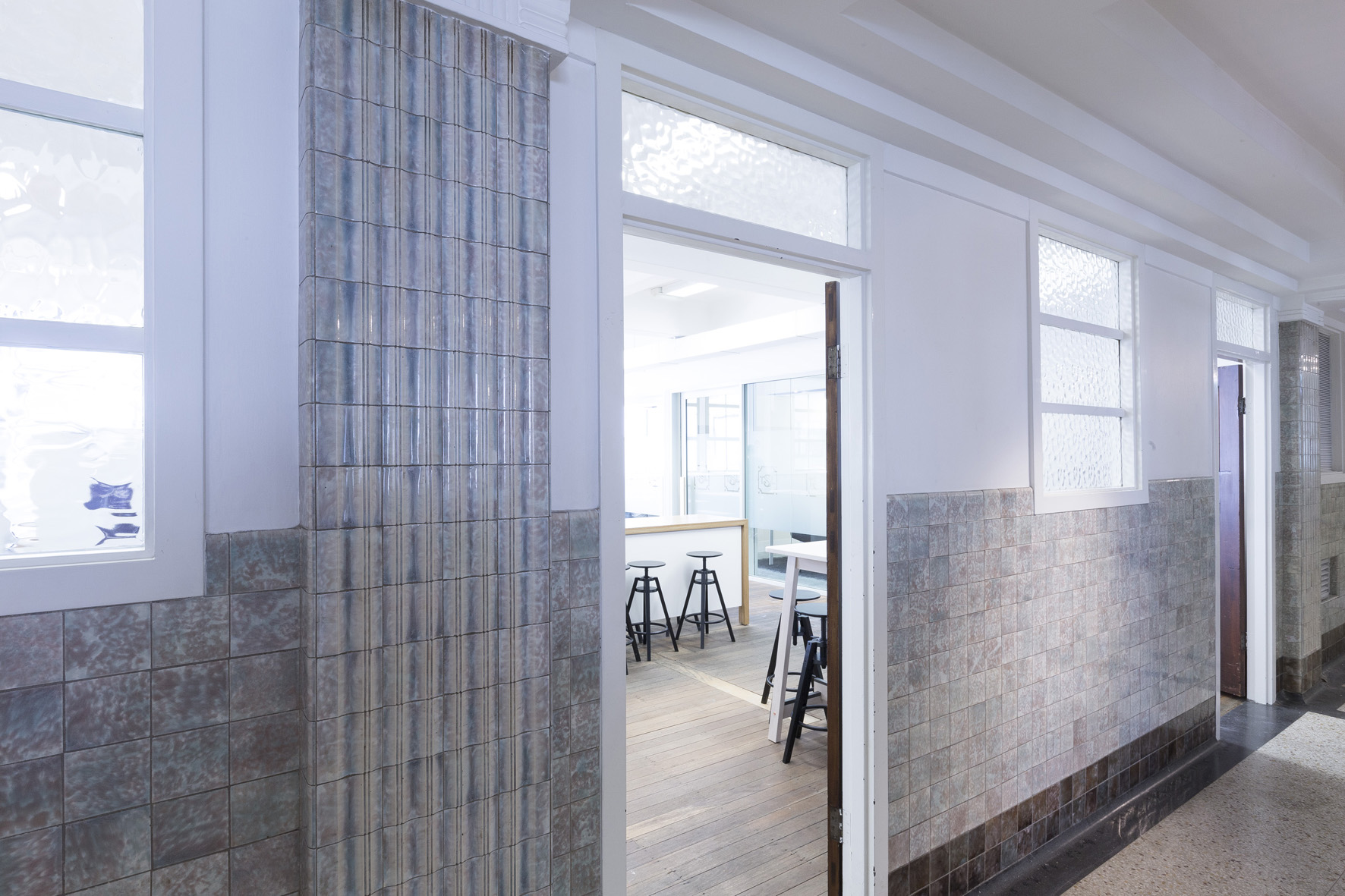