Uber competitor Taxify launches in Sydney, will expand to Melbourne before Christmas

Five years after ride-sharing company Uber first launched in Sydney, Australia is set to receive its first large-scale competitor in the space, with Estonian-founded Taxify launching in Sydney today.

Taxify operates similarly to Uber, allowing customers book and track rides through an application interface. The company was founded in 2013 by founder Markus Villig, who was motivated by a desire to solve a local issue around taxi availability.

A year later, the company switched its focus to ride-sharing and has since launched in more than 20 countries, now including Australia.

According to Crunchbase, Taxify has raised a total of €1.78 million ($2.7 million) in investment, and has also raised a supposed “eight figure” amount from Chinese ride-sharing company Didi, reports TechCrunch. Taxify says its global customer base is now at 4 million people.

Heading up the team in Australia is country manager and ex-Zomato employee Sam Raciti, who told StartupSmart the company began its due diligence in the Australian market at the start of the year, with “feelers” going out since the second quarter.

“We were reaching out to drivers and running surveys — trying to understand what the market was feeling,” Raciti says.

Although there have been rumours since 2015 that Uber competitors such as Lyft have been eyeing off Australia, the only other entrants into the ride-sharing space have been smaller operators, such as female-focused service Shebah and taxi-integrated GoCatch.

It’s for this reason Raciti firmly believes the time is right for another larger player to disrupt Australia’s ride-sharing market, and says Taxify’s offering is well placed to take a shot at knocking the giant off its throne.

“From the driver’s side, we only take 15% commission on trips compared to Uber’s 25%, and for the rider’s side, we’re offering 50% off to get them onto the platform initially and get them to fall in love with it,” he says. 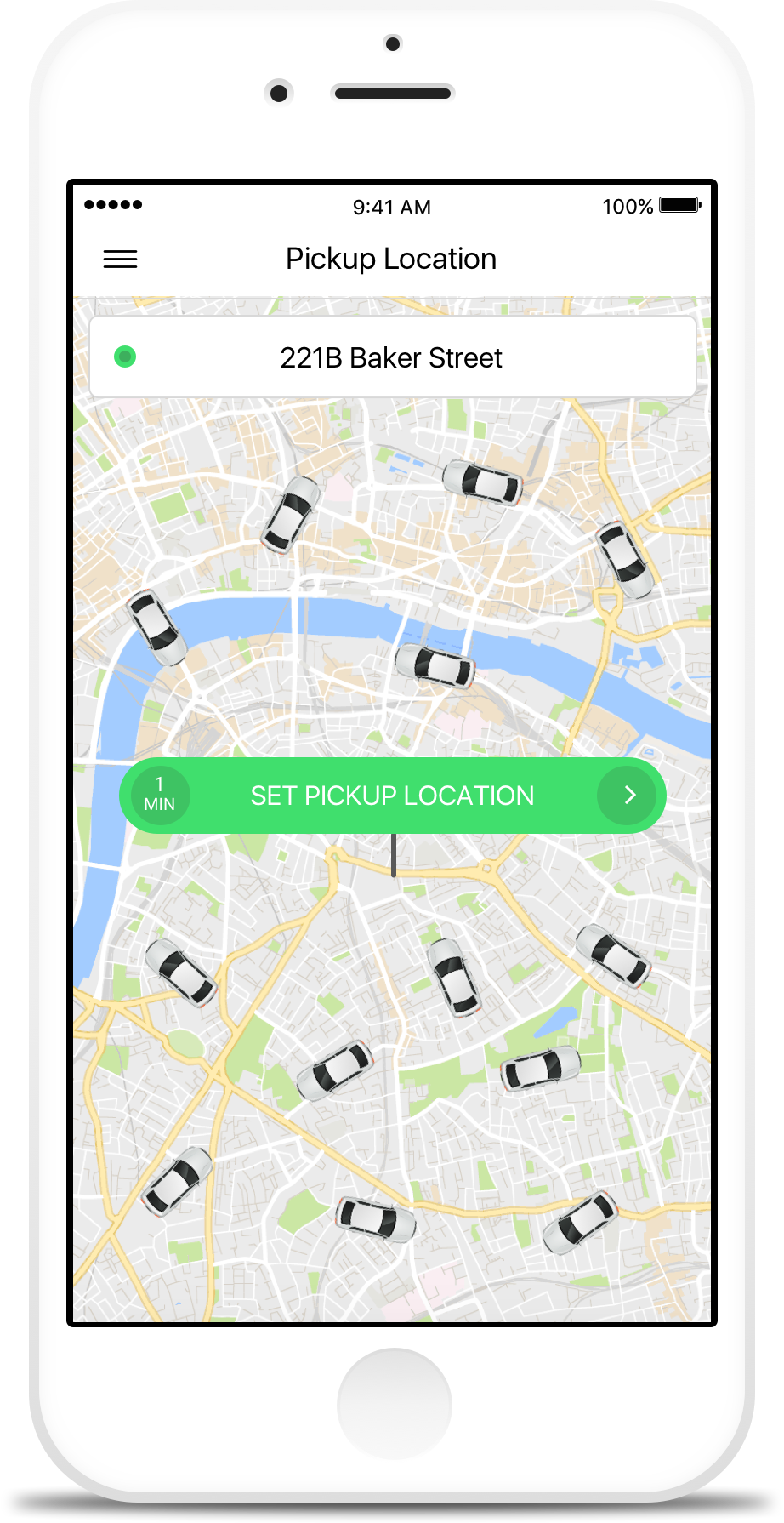 “We launched in Paris six weeks ago and we’re already starting to bite at Uber’s heels. I’m not just the country manager, I’m also an Aussie, and I know everyone wants a company to come in and give us an alternative choice. We’re ready for it.”

Although the company is launching into an entirely new market, the team is bullish on the potential, with Raciti saying he’s confident about the growth potential after Taxify’s launch given the significant interest so far from drivers and riders. So far, he says the company has over 5000 local drivers on the platform already and plans to launch in Melbourne before Christmas.

Drivers on the Taxify platform are required to have their own Australian Business Number and register for GST, with Raciti saying “they are their own operators”.

Earlier this year, Australia’s Fair Work Ombudsman confirmed it was investigating Uber in relation to its compliance with workplace law, amid claims its drivers could not be classified as contractors due to the lack of control provided by the platform.

Raciti acknowledged the investigation but says Taxify has made it a priority to ensure it was complying with all appropriate regulations and wants to make sure there was “not a shadow of doubt” about the legality of its operations.

The platform also makes it clear to drivers around how they must register for GST. The Australian Taxation Office also recently warned ride-sharing companies to ensure compliance with their GST obligations.

With Lyft still likely to come to Australia eventually, Raciti isn’t fazed by the potential of another $11 billion competitor, saying simply: “Any competition is good competition”.

“It keeps everyone on their game, and we’re not here to settle on second place. We’re here to come into the market and achieve greatness, and if there’s more players, so be it, we’ll continue to innovate,” he says.

The company will continue to roll out in capital cities throughout 2018 but is keeping exactly which ones carefully under wraps. In a statement, Villig said the company was excited to launch into the Australian market.

“We are confident that locals are looking for an alternative ride-sharing option, and Taxify is committed to providing both riders and drivers with what they want,” he said.

“We have based our business model on fairness and transparency, and it is because of this that we have had so many drivers sign up to Taxify in such a short space of time.”