The influx of cash into Aussie startups isn’t slowing down. As well as Lyre’s $37 million windfall this week, we’ve seen $80 million invested into e-bike startup Zoomo and Airwallex has secured yet another major chunk of funding, pushing its valuation up by $2 billion since its last raise in September.

There’s also more money on the way, with impact VC Giant Leap raising $19.5 million for its second fund, which is expected to total $50 million all in.

Here are some of the startup funding stories you might have missed this week.

The new funding brings the Melbourne-born startup’s valuation to US$5.5 billion ($7.6 billion).

It also follows a strong quarter, which saw revenues increase by 165%, year-on-year.

Founded in 2013, Practice Ignition is on a swift growth trajectory, as more accountants and bookkeepers shift to become digital. The business has doubled its client revenues in 2021 so far.

“We’re only scratching the surface when it comes to market penetration in the global professional services industry,” founder Guy Pearson said.

Aussie nano-satellite startup Fleet Space has secured US$26.4 million ($36.3 million) in an oversubscribed Series B round, valuing the business at US$126 million ($173.3 million).

In a statement, Fleet founder and chief executive Flavia Tata Nardini said the investment secures the long-term, sustainable growth of the business, and is “a global endorsement of Australia’s rapidly growing space sector”.

The funding is also set to create 70 STEM jobs at the business, which uses tiny satellites to improve coverage for Internet-of-Things devices.

Hospitality food and booze marketplace FoodByUs has raised $10 million in Series A funding, having seen sales leap by 600% since 2019.

Headed up by founders Tim Chandler, Ben Lipschitz and Gary Munitz — also a founder of Menulog — FoodByUs strives to provide a one-stop procurement shop for small and medium-sized hospitality venues.

Post-COVID-19, these are businesses turning to tech solutions, which will “play a critical role in helping venues reduce expenditure and maximise profit”, Lipschitz said in a statement. 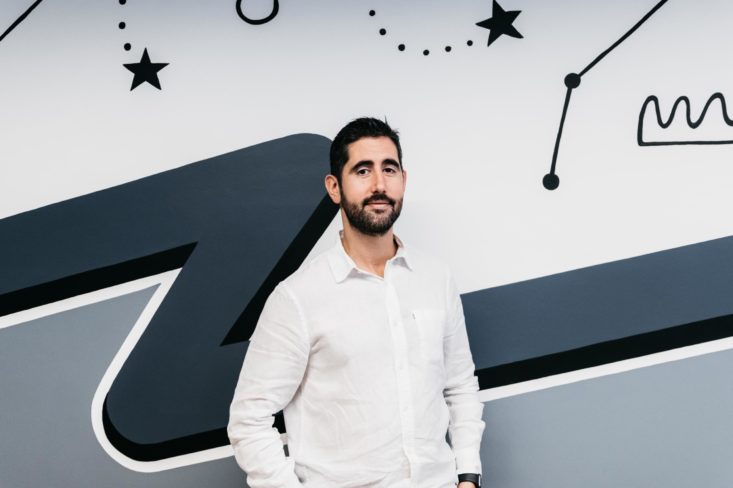 After two years of operating in stealth mode, agtech startup Bardee has secured $5 million in funding from Blackbird Ventures and angel investors including Culture Amp founder Didier Elzinga and Who Gives a Crap’s Simon Griffiths.

Founded by Phoebe Gardner and Alex Arnold, Bardee harvests Black Soldier Fly, whose larvae can be used to break down food waste, converting it into fertiliser and proteins for pet food and chicken feed.

The startup has now opened a 2500-square-metre facility that Blackbird general partner Nick Crocker called “a true marvel of biology and engineering”.

Medicinal cannabis startup Montu smashed records this week when it raised $1 million in 13 minutes and 46 seconds, earning it the title of the fastest equity crowdfunding raise to $1 million in Australian history.

The startup, which was founded in 2019, then went on become the second-fastest campaign to hit $2 million, in five hours and 43 minutes.

Montu has now raised its maximum target of $3.5 million, from 1490 investors, to fund its plans to invest in its tech infrastructure and boost awareness of the brand.

“Our company’s trajectory for growth is massive,” managing director Christopher Straunch said in a statement. The business has seen 250% revenue growth in the last quarter alone, he added.

“Now more than ever before we are seeing the ramifications of burnout, stress and chronic illness on Australian workers,” Aouad said.

“The pain businesses are experiencing from poor employee mental and physical health is catastrophic.” 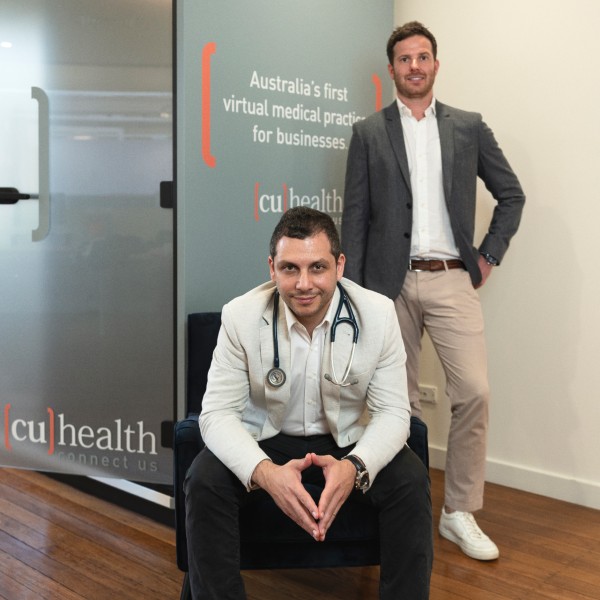 Engineering startup ClearCalcs is gearing up to meet global demand with a $1.65 million raise led by EVP and including backing from Shearwater.

Founded in 2017 by Chris Borzillo and Steven Robinson, ClearCalcs is designed to help engineers streamline tricky calculations into a single platform.

With some 15,000 engineers and architects using the tech throughout Australia and the US, with some 80% of those based in the US. The founders are capitalising on momentum and opening their first North Amercian hub in Ottowa, Canada.

The round, backed by a range of institutional investors, will allow the startup to ramp up its integrations tech and explore how the tool can be applied to other use cases. Chief executive Scott Miller is also considering expanding into new geographies.

“If we can crack the nut here in Australia, which has the most difficult, convoluted compliance and regulation system in the world, we can see great appeal and penetration of this technology globally,” he said.

The investment follows a string of activity from CommBank and its venture scaling arm, particularly in the retail, shopping and payments sectors.

“We are incredibly optimistic about how [Payble is] solving a key pain point for both merchants and consumers across Australia,” x15 Venutres managing director Toby Norton-Smith said.

Plus exclusiveSeeking private capital? Here are five things you should know about your investor

The first step is to understand what motivates private investors; the second is to design an investment solution that fits their growth strategy and risk appetite.

Is Beforepay gearing up for a $158 million IPO?

Plans have reportedly been leaked for the IPO of fintech Beforepay, suggesting a listing next year could give the business a market capitalisation of $158.3 million.