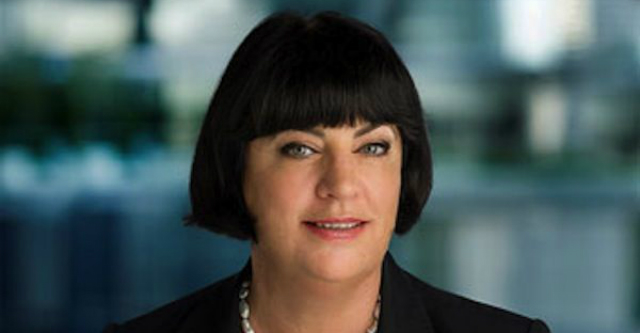 Nicola Wakefield Evans has been appointed to the national board of the Australian Institute of Company Directors, which will see the 12-person board go 50% female for the first time.

Wakefield Evans brings extensive legal and Asia Pacific experience to the board, having been a partner with King & Wood Mallesons in corporate advisory for two decades and spending more than four years in Hong Kong.

AICD chairman Elizabeth Proust AO said her broad and extensive experience would be an asset to the organisation, particularly with her first-hand experience on the regulatory burdens facing directors as well as the role Asia will play in the future of Australian business.

In addition to such experience, Proust said she’s pleased the appointment will see the board achieving gender parity.

“Increasing gender diversity on Australian boards has been a focus of the institute’s for some time, so it is fitting that we are leading from the front,” she said.

Wakefield Evans has previously spoken about her “adaptability” as being key to her success in a law firm, and in making the transition to a non executive career.