Revealed: The Australian regions with the fastest growing consumer spending 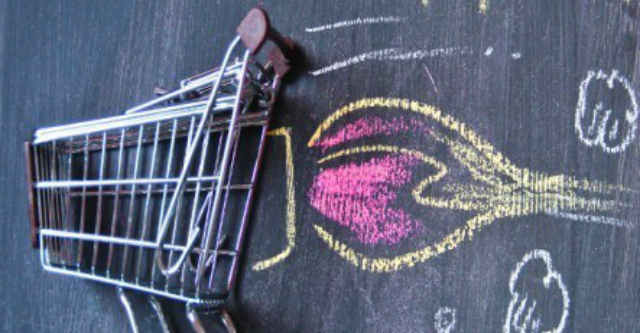 Customer spending is growing faster in regional areas than in big Australian cities, and businesses that operate pubs and accommodation services have benefited from a spending growth rate of 13.5% over the last quarter.

By capital city area, Hobart takes the prize for the biggest jump in spending, growing 4.1%. Sydney delivered growth of 3.9%, while Melbourne was up 3.7% on average, compared with the same quarter last year.

Australians spent 3.1% more on consumption-based goods and services, but not all states are seeing spending going up overall.

Spending went backwards in Perth, coming in at -0.4%, while regional areas in Western Australia were flatter, growing 0.7%, and the Northern Territory’s regional areas took a -1.4% hit.

However, NAB says the numbers show there’s customer dollars to be spent in regional areas, with 15 local government areas outside of big cities posting spending growth of more than 10% in the past quarter.

“Our regions already play an important role in our economy. It’s clearly in our nation’s interest to continue to support these areas so that they can prosper”, NAB chief economist Alan Oster said in a statement.

There’s also some positive news for regional business owners in Tasmania, Queensland and NSW: these states see at least half of their total overall customer spending coming from regional areas instead of city areas.

Read more: Meet the 18-year-old from regional Victoria who started her own cafe

Despite growth, it’s been a tough decade for spending

Economist and adviser to Dun and Bradstreet Stephen Koukoulas says it’s important businesses understand that consumer spending can be influenced by a number of social factors, and not just confidence levels.

NAB highlights that across the country, the last quarter saw a 13.5% jump in spending on pubs, restaurants and accommodation, which Koukoulas says speaks to an increasing consumer focus on spending on experiences, and fast paced lifestyles that lead to more individuals eating out.

“You’re getting a well-off group of people who are spending things on services, not goods. They’re buying nice things, rather than buying on goods,” Koukoulas says.

Koukoulas say it’s also worth remembering that the past decade has seen softer spending numbers in the aftermath of the global financial crisis.

“There’s been that “cautious consumer” that you’ve probably read about. The really big picture sort of stuff is the fact that consumer spending anyway has generally been a bit weaker over the last five years or so,” Koukoulas says.

Meanwhile, competitive pressures, particularly in retail, mean some businesses might not be feeling as though customers have more to spend on their offerings, he believes.

“For the small retailers and strip shops, they are seeing really inexpensive clothing of good quality available in department stores. The competition in the retail sector is very, very tough right now, if you’re trying to make your margins,” says Koukoulas.