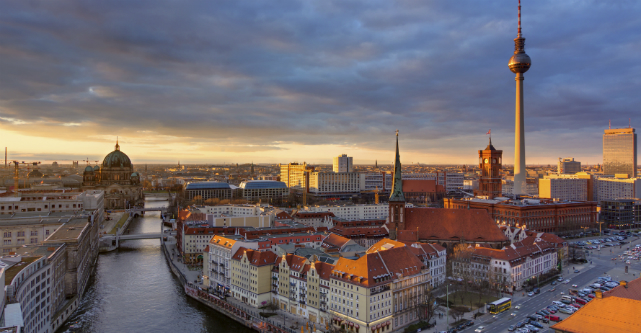 The location of the government’s fourth startup landing pad has been revealed, with a physical space in Berlin providing Australian entrepreneurs and founders “unprecedented access” to the “major tech hub”.

Announced as part of the government’s $1 billion innovation statement, the five landing pads around the world will have a total of $11 million in funding.

Hubs will also be established in Tel Aviv, San Francisco and Shanghai, along with a fifth yet-to-be announced location.

Minister for trade and investment Steven Ciobo says the Berlin landing pad will provide a “short-term operational base” in the city for market-ready Australian startups.

“Berlin is a low-cost business centre and the startup hub of Germany,” Ciobo says in a statement.

“With its vibrant, creative culture and extensive ecosystem of incubators and accelerators, the city is ideally positioned as a landing pad site for emerging Australian companies.”

The landing pads are “key component” of the government’s innovation agenda, minister for innovation Christopher Pyne says, and the Germany location will be useful for startups looking to break into Europe.

While the precise locations of the landing pads are mostly yet to be revealed, the San Franciso hub will be located in a “startup’s paradise”.

House in renowned co-working space RocketSpace, the hub will aim to foster the “next Atlassian, 99designs or Hydrus”.