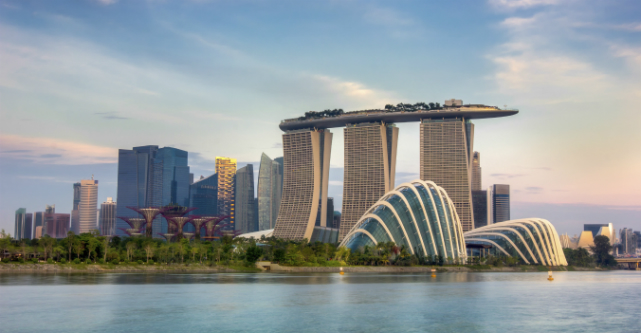 The government’s fifth and final startup landing pad will be located in Singapore with the aim of helping Australian startups “gain a foothold” in Asia.

Announced as part of the government’s Comprehensive Strategic Partnership with Singapore, the landing pad is the last of the five $11 million locations promised in last year’s $1.1 billion innovation statement.

The other landing pads will be located in Tel Aviv, San Francisco, Berlin and Shanghai.

As announced in this week’s budget, two of the landing pads – Berlin and Shanghai – will be given a $2.4 million funding boost to bring forward the opening date by a year.

But not all members of the startup community are thrilled with the location choices, with Attendly co-founder Scott Handsaker saying they are “baffling”.

Must admit I am finding the choices for the landing pads a little baffling. https://t.co/FN4XWHvSf7

“Australia will locate one of its five startup landing pads in Singapore with a commitment to work in tandem on innovation and entrepreneurship to see emerging market-ready technology companies from Australia gain a foothold in Singapore and the wider Asian market,” Pyne says in a statement.

“This new partnership includes a strong focus on innovation, as well as the scientific projects that assist both countries and will have important impacts by contributing to prosperity in the Asia-Pacific region.

“I look forward to seeing the tangible outcomes that will come as we work on developing the partnership.”

The announcement brings an end to the drip feeding of locations by the government since the original announcement of the five landing pads in December last year.