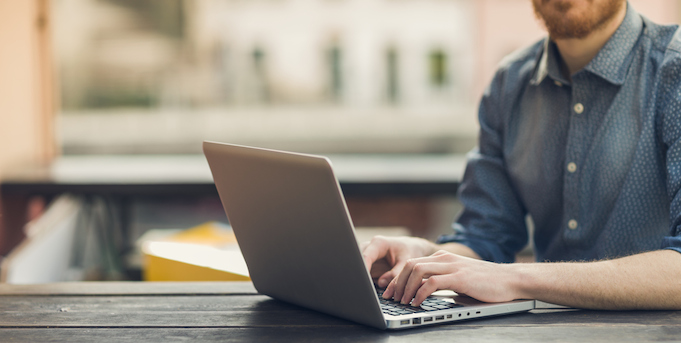 In just 19 days, Ethereum initial coin offerings have raised close to $1 billion dollars, according to estimates, with speculations this could be the biggest decentralised venture funding event in history.

Tech news site Trust Nodes has crunched the numbers and estimates $US642 million has been raised by prominent initial coin offerings (ICOs) in the first three weeks of June, with another estimated $US60 million raised from smaller events.

An ICO involves investors buying a cryptocurrency, which has a value in relation to another currency like Bitcoin or Ethereum.

Bancor raised $US150 million on June 13, making it the biggest crowdfunding in history, at least for a few days.

Trust Nodes reports Status followed on June 21, raising $99 million, while on June 24 OpenANX raised $US16 million in and ICO and while TenX quickly reached their cap of $US67 million, with their token sale lasting about ten minutes.

Things heated up when EOS booted Bancor from the top position, raising 650,000 ETH, worth roughly $US200 million, in a sale that saw their price jump from $1 to $6.90 on the same day their token sale ended.

Ethereum crypocurrency competitor Tezos rounded out the months funding by raising $US110 million through an ICO.

According to Trust Node’s analysis, this ethereum boom is one where “this time everyone can take part,” regardless of whether they are seasoned investors or belong to venture capital firms.

“[This is] A boom where some will win and some will lose, some will build and some will run and hide…where nearly a billion dollars is given to just six start-ups.” the article states.