Having set out to raise a very specific $24,598 in crowdfunding through its Kickstarter campaign, startup Timebirds has now attracted more than $1.1 million, and counting.

Founded by Julien Claudin, Kieran Antill and Ross Hastings, the startup builds simple gym-style timers, designed to help gym bunnies keep track of their workouts whether they’re in the gym or not.

The idea came to Claudin when he was travelling a lot for work, he tells SmartCompany. He does a lot of crossfit training himself, he says, and found it difficult to have a reliable source for timing wherever he went.

It was when his brother-in-law smashed his phone while using it as a timer in the gym that he connected the dots, and the idea for Timebirds was born.

On the face of it, this is a remarkably simple contraption.

But, it taps into an emotional connection people have with their workout.

“Time sounds like a really functional thing [but] I think we’ve tapped into something people really emotionally connect with,” Hastings says.

Functional fitness classes such as crossfit and F45 are built around a sense of community, and around mastery of skills and becoming more effective, he explains.

But, there’s also an element of motivation. In these gyms, you’ll find big clocks on the walls, allowing people to time their reps and workouts, and to measure their improvements.

“That connection between the way people move and the time that’s on the wall is so tight.”

Timebirds clocks are designed to give them that experience more autonomously, whether that’s in a different gym environment, at home or out and about.

“There was this need to carry that emotional connection to time across to outside of that main class.”

When the founders shared their prototypes and ideas with these fitness communities, the connection is instant, Hastings adds.

“People see it and they get it.”

Initially, the founders weren’t planning on going down the Kickstarter route.

But, as they were making and testing prototypes, they realised they were starting to drum up interest in a big way.

“When you have a product like ours that’s shaping up to be really engaging to the community, there’s the challenge of meeting demand,” Hastings explains.

“We wanted to uphold the highest quality, and we also wanted the whole experience to be really, really exceptional.”

The last thing the founders wanted was to be fielding orders they weren’t able to fulfill, or sending customers a product that had compromised on quality, he says.

“If demand overwhelms you, it can be the death of a business before it’s taken off.”

A Kickstarter campaign allowed customers to pre-order with the full knowledge their product will be shipped at a later date.

“It allows us to really gauge the size of our first order,” Hastings adds.

At the same time, Claudin notes the team has had feedback from people saying they would like to use a Timebirds clock for other purposes, “from people playing music to using it in the kitchen”.

The campaign allows them to get a deeper understanding of their community, and innovate, in order to serve them better, he adds. 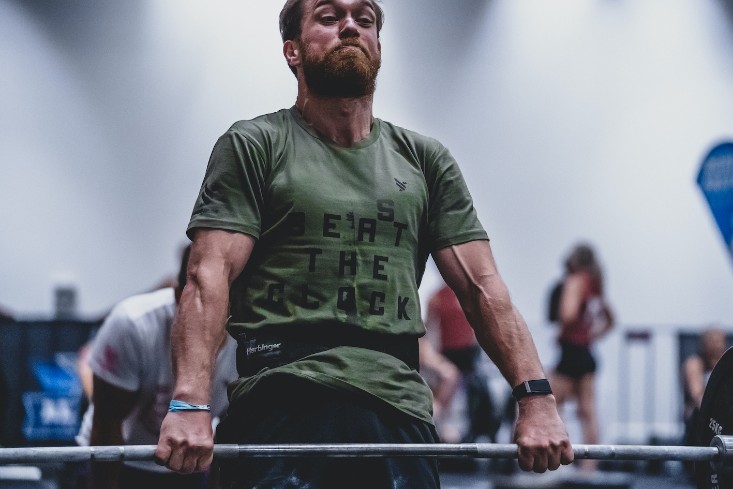 Of course, having set out to raise a goal of less than $25,000, Timebirds has smashed that more than 40 times over.

“We reached our initial goal in three minutes,” Claudin says.

The founders were working with a marketing agency to help promote the campaign, and they were aiming low, to ensure they hit their goal. But, even so, this result has them flummoxed.

“We had a target in our minds for what would be successful, and we’ve certainly far outstripped that already,” Hastings says.

With mounting customer comments to respond to and a fair few orders to fulfil, the co-founders haven’t had much time to sit back and enjoy their success so far.

There are now more than 10,000 people waiting for their Timebirds to arrive, Hastings notes.

“There’s a bit of expectation on ourselves to deliver,” he says.

And while $1 million is a lot of money, it doesn’t go all that far when you’re a manufacturing business.

“Building a prototype is easy, getting it manufactured is very complicated,” Claudin says.

“And we’ve already spent quite a lot making prototypes.”

Sure, they’re seeing success in the Kickstarter campaign. But now the real work starts.

NOW READ: After being made redundant on maternity leave, this founder launched her own watch brand and raised $15,000 in six minutes

NOW READ: Meet the founder who spent 22 days on a human-sized hamster wheel to raise $10,000 for his ethical coffee business