Twitter plans to relax its 140-character limit: Why this is good news for startups and small business 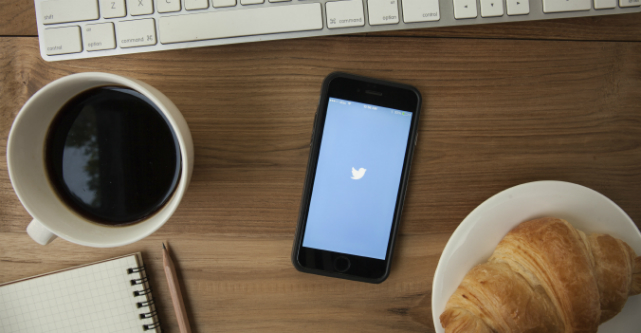 Twitter is reportedly planning to relax its notorious 140-character limit in the coming months.

The updates will see links and photos no longer contributing to Twitter’s character count.

A person familiar with the matter told Bloomberg this change could potentially happen in the next two weeks.

Links currently take up 23 characters in a tweet because they are automatically reduced via Twitter’s link-shortening system.

The proposed update could save users those precious characters, allowing for more content in tweets.

The potential changes come after chief executive Jack Dorsey revealed in January the company was looking at better ways to display tweets.

A common method to get around the 140-character limit is to post a screenshot of the text instead.

This change could see Twitter moving towards removing character limits on tweets, something Dorsey has also hinted at.

Twitter’s 140-character limit stems from the early days of the service, when contributors would often send tweets via 160-character-limited SMSs.

A lot has changed since those days, as Twitter has slowly migrated towards a more efficient way of displaying user content.

Relaxing Twitter’s character limit would be “a great change”

“I think it’s a great change because they’re bending rules but not breaking them,” Lew says.

“Any more change would take away Twitter’s brevity, and people value that.”

Lew says businesses should put a greater focus on using photos and videos in their tweets, especially these days.

“Businesses should really take advantage of visuals, they’re 10 times more engaging than text and people respond to them,” Lew says.

“Twitter is a global brain, it’s the only truly open social media platform we have.”

A brief timeline of how Twitter has evolved over the years