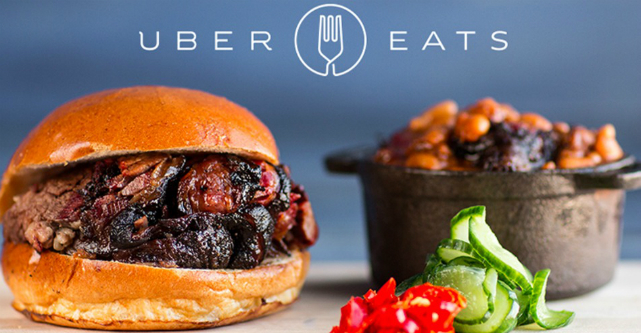 Uber has officially launched its food delivery service in Melbourne, with more than 80 restaurants around the inner suburbs already signed up.

Melbourne is only the second city outside of North America to get access to UberEATS, despite UberX still technically being illegal in Victoria.

UberEATS will be available every day from 11am to 10pm and will deliver from Carlton to Windsor, and Richmond to West Melbourne.

Users have to download the separate UberEATS and then it all works largely the same as booking a ride through UberX.

Delivery will be free initially for the launch phase and there will be no minimum price for a food order.

UberEATS Australia general manager Simon Rossi says they chose to launch in Melbourne first because it is the “ultimate foodie city”.

“UberEATS enables us to help more people access to city’s great food from top restaurants in their suburb and beyond,” Rossi says in a statement.

UberEATS’ launch in Melbourne was announced earlier this year, and one of its biggest rivals Deliveroo had a simple message: “Bring it on”.

“If you want a hot sandwich in the middle of the day, UberEATS might work for you,” Deliveroo Australia country manager Levi Aron told StartupSmart at the time.

It comes as the food delivery market in Australia is increasingly heating up, with the likes of Deliveroo, Foodora and Menulog competing for our appetites.

Controversy has also recently hit the industry, with revelations that riders from Deliveroo and foodora were being paid below the minimum wage and were signed on as “freelancers” rather than employees.

In an interview with StartupSmart, Aron says his riders were paid $20 per hour on average, although the startup is trialling a new model in “busy areas” where riders are paid $10 per delivery with no base rate.

The controversy mainly boils down to the classification of riders and drivers as sole contractors rather than employees, something all the food delivery startups, including UberEATS, have in common.