Meet the US startup with $3 billion in funding, but no product in the market

It’s often said that backing an early-stage startup is putting your money behind an idea rather than a product, but investors in US startup Magic Leap have taken that concept to new extremes.

Magic Leap was founded in 2010, and the startup’s main product is (or will be) a head-mounted pair of augmented reality goggles called the Magic Leap One, which take a Microsoft Hololens approach of injecting virtual reality aspects into a user’s surroundings. The startup is making a bit more than just a pair of AR goggles though — it says it’s built the hardware from the ground up, along with new environment detection software and an entirely new operating system.

Most importantly, the startup is attempting to create a virtual reality experience using light field technology, where the technology detects the rays of light in a room, and then uses that data to better show and position virtual objects. In an interview with Wearable, founder Rony Abovitz acknowledged the tech is hard to explain, likening it to “building a computer where your brain is the monitor and you’re not looking at a monitor”. 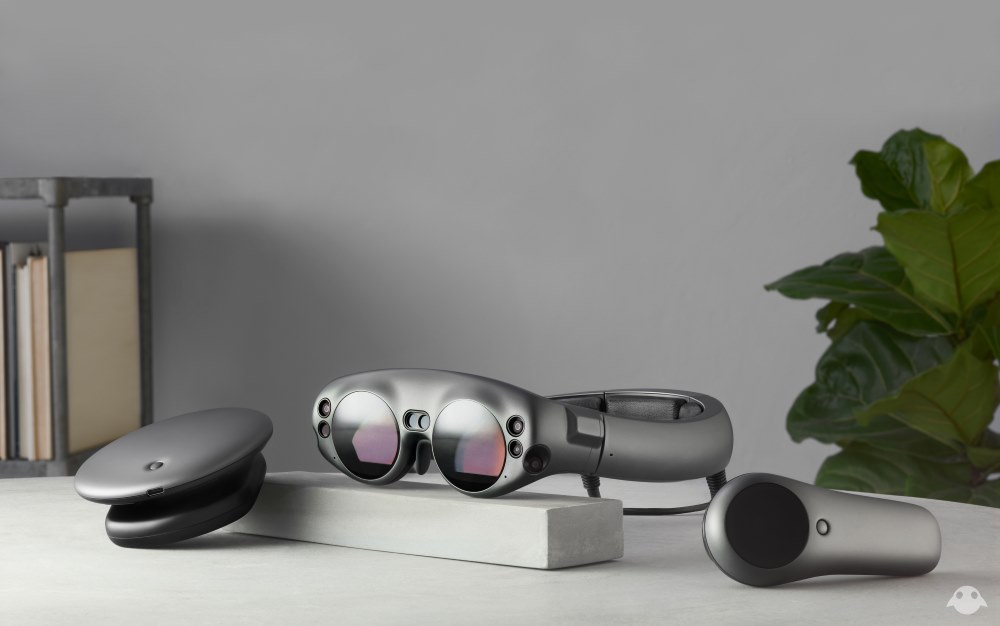 We know the virtual and augmented reality space is a hot one, and for the past few years investors have been lining up to get a slice of companies innovating in the sector. But Magic Leap’s funding is unprecedented for an AR company, and heck, near-unprecedented for a startup in general.

That’s a total of $US2.34 billion in funding or around $3 billion in Australian dollars. By any stretch of the imagination, that’s a lot of money for a startup whose product is still to launch, though it reportedly does have a release date of the end of this year.

The company has a number of partnerships with movie studios and game developers including Warner Bros and Lucasfilm. The product comes in a small and large size, and will likely cost a similar amount to a high-end smartphone, so around $1200.

But for a startup founded eight years ago with no product in the market, people are justifiably dubious about the company’s longevity and ability to deliver on promises, with some commentators likening the startup to notorious failed juice company Juicero.

A list of things the company had released, compiled by TechCrunch, paints a similarly curious picture; the list includes patents, demo videos, YouTube videos, and the odd lawsuit. But only time will tell.

NOW READ: Why Pocketbook made a video proudly reading out user comments calling its product a “pile of shit”