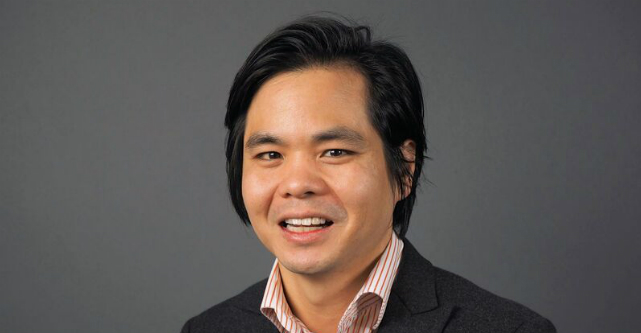 Australia is one of the best places in the world to launch a startup, as long as you’re prepared to think globally, according to Right Click Capital partner Benjamin Chong.

Superannuation funds and other large institutional investors are starting to appreciate the value of investing in venture capital funds, he said, and there are plenty of “folks like us who have been entrusted to invest widely”.

At the same time, there’s a “proliferation of organisations … enabling those who have a dream to make it a reality”, Chong said.

According to data on the Australian investing landscape, crowdsourced by AirTree Ventures and publicly available for startups’ use, there are more than 150 VC funds in the country, and more than 90 accelerator programs. There are also industry-specific bodies such as FinTech Australia, and branches of global startup institutions such as the Founder Institute.

“Generally speaking, the direction is going in the right way,” Chong said.

However, the Australian market is not very large, he says. By the time you segment the market, for many startups the potential customer base in the country is limited.

“Australian founders have had to realise that to grow a very big business they have to go overseas,” Chong says.

It’s also a multicultural society, with people coming from many different cultures and nations, speaking many different languages, and with many overseas connections, he adds.

This places them in good stead for serving customers “not only locally but abroad”.

“None of us can be experts in everything”

For founders struggling to secure funding for their startup, Chong says the issue is not a lack of available capital. Rather, it’s “being able to get founder into a position so they can present something that is compelling to investors”.

Before starting to raise, it’s “crucial” for founders to spend time either with investors or with people who have raised money before, Chong adds, as well as communicating with customers, or prospective customers, to ensure a product-market fit.

All of this will make the startup more appealing to an investor.

If you can demonstrate a customer is interested in the product, “the less risk you’re asking the investor to take on”, he says.

Backing a startup — especially an early-stage startup — takes a certain leap of faith, he adds.

“The more the founder can do to de-risk the investment the more appealing it’s going to be for the investor,” he says.

Right Click Capital is happy to invest in pre-revenue companies, but in that instance, “the most important thing is the quality of the team”, Chong says.

“We like founders that have a demonstrated ability to get things done, and the more that can be shown, the less of a risk it is,” he adds.

“That’s what an investor gets excited by.”

“We love founders who have an ambition — who have a desire to serve many thousands, millions of customers around the world,” he says.

Finally, investors are attracted to founders who show they have a desire to learn, Chong says.

“None of us can be experts in everything,” he says.

As an investor, Chong looks for humility, and an eagerness to “soak up information” and learn from others in the industry — whether that’s investors and advisors or experienced founders who have been there and done that.

“They’re wanting to stand on the shoulders of others, not necessarily make the same mistakes, and ultimately go on to a level of greatness,” Chong says.

NOW READ: How to think like an investor before pitching your startup for millions in funding

NOW READ: A step-by-step guide to nailing your next pitch