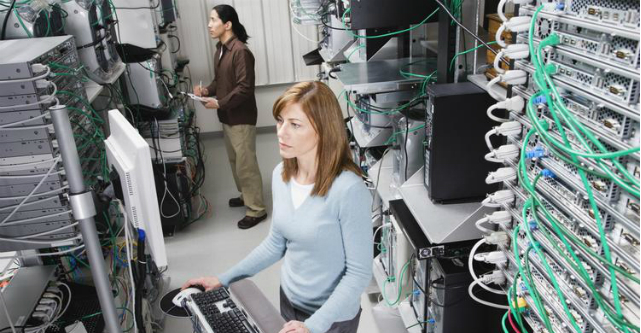 Victoria has begun the process of building its new data centre, searching for the person who will build and then run the office.

The Victorian Centre for Data Insights, announced in November, has been set up as a business unit within the Department of Premier and Cabinet. It will “be up and running in the coming months”, according to the department.

One of the key focuses of the agency will be improving how government deals with family violence, though it will develop a broad remit in helping transform the way government uses data to inform policy making and service design on issues that cut across portfolios and are of whole-of-government significance.

It will be responsible for building data analytics capability across the state government, working with existing pockets of excellence within departments and supporting a data-driven culture.

DPC has published a job ad looking for someone to fill the role of director, data insights/chief data officer, which sits at an EO2 level. The ad states the centre will:

The government announced last year it would create a “data agency” in April 2016, though DPC now says the centre “will operate as a business unit in the Department of Premier and Cabinet”.

Applications for the position close January 29.