VIDEO: Global non-profit Girls in Tech teams up with REA Group to host its first Hacking for Humanity event in Melbourne 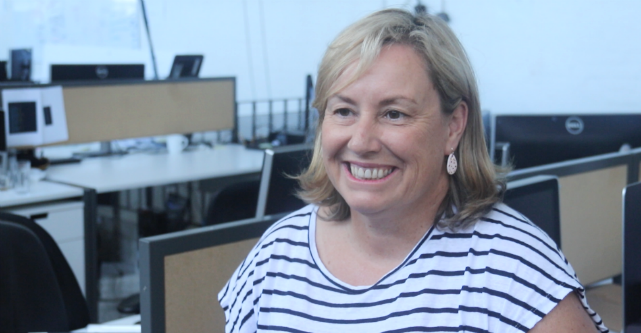 Global non-profit Girls in Tech launched its first hackathon for humanity in Australia over the weekend, as part of a series of events that will now continue in another 60 chapters around the world.

The Melbourne event was held in partnership with tech giant REA Group, which has a market capitalisation of approximately $7.45 billion.

The hackathon involved more than 80 tech developers and creative thinkers team up with eight charities, including Headspace and the Missing Persons Advocacy Network, which was founded by Loren O’Keeffe after her brother went missing in 2011.

Read more: Girls in Tech officially launches in Australia: “We want to inspire young women to reach for the stars”

StartupSmart dropped by to meet some of the participants, judges and organisers.

“Making a tool like these guys have done … means the world to people who find themselves in an absolute nightmare,” O’Keeffe said during the event.