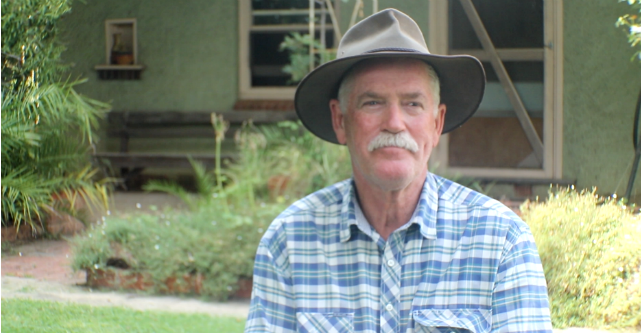 From collecting data on harmful fruit flies to help a whole community of agribusinesses, to replacing dated paper systems with online platforms, agtech is making a notable impact on regional Australia.

According to the Australian Bureau of Agricultural and Resource Economics, agricultural production in Australia will hit $63 billion this financial year.

Agricultural technology, or agtech, is expected to drive this into a $100 billion industry by 2030, according to Powering Growth, a 2016 report commissioned by StartupAus.

But what challenges are farmers and agricultural businesses owners facing today and what kind of impact is agtech having on their lives?

On an agtech tour hosted by Microsoft, StartupSmart visited business owners and farmers in Victoria’s north who are adopting new technologies to increase production efficiencies and tackle day-to-day challenges.

“Technology plays an important role because the farmers that can tap into their climatic conditions, understand where the soil conditions are at and then follow the growth of their crops. They can get better yield.”

Advance Computing is a small business partner of Microsoft, which invited StartupSmart to be a guest on the tour.