Sydney startup Vow cooks up a storm with celeb chef Neil Perry, in a bid to take lab-grown meat mainstream

Perry, founder of the Rockpool restaurant group, worked with his head chef Corey Costelloe to demonstrate the way lab-cultured meats could be used in high-end creative cuisine, and to get people thinking a little differently about the opportunities such ingredients present.

The partnership represents a significant milestone for Vow, which was founded by Tim Noakesmith and George Peppou less than 18 months ago.

Over the past year alone, the startup has grown from two co-founders to a team of 16 people, and progressed from producing meat from three species to nine.

It also secured a round of pre-seed funding from Blackbird, and is now gearing up to a larger seed round.

As Vow grows, interest in the alternative meat sector, globally, is growing as well.

COVID-19 led to a spike in sales in plant-based meat alternatives, and in January US-based Memphis Meats raised a massive US$161 million Series B round — the largest ever for a culture meat business —backed by the likes of Bill Gates and Richard Branson.

“There’s heaps more money going into it, sales are skyrocketing across plant-based and fungal categories, and cultured meat has really progressed,” Peppou says.

Chefs Neil Perry and Corey Costelloe in the kitchen, cooking up the Vow feast. Source: supplied.

The six dishes on the trial menu were designed via a creative partnership between Perry and Costelloe and included the likes of a goat cheeseburger slider, alpaca chili tarama, kangaroo crystal dumpling and lamb glassy scallop with tofu and mushroom.

“Having the support and the interest of someone of the calibre of Neil Perry is a massive deal for us,” Noakesmith tells SmartCompany.

Partly, it highlights the difference Vow is offering in the alternative meats space.

“This is not just an opportunity to replicate the food experiences we have today. It actually opens a new era of thinking about the creativity of food,” he explains.

“People who are culinary leaders can think about designing their food from the ground up.”

Those foods can be more decadent or more exciting than anything the chefs would usually serve, but they can also be functional, offering specialist nutritional properties that have historically been tricky to get.

The partnership is also in line with Vow’s earliest strategy of “working with the best and the smartest and the most influential in food to create products that are simply better than the meat being produced conventionally today”, Noakesmith adds.

And for Peppou, a former chef, the partnership also represented a personal professional highlight. In fact, he admits to being a little starstruck.

“The idea of walking into a kitchen … with Neil Perry to cook up anything — let alone to cook up a product that humans are going to be eating over the next few decades — is one of the most exciting and humbling experiences of my whole life,” he says.

Perry and Costelloe are not any old professional chefs, Peppou notes. They have the power to influence what people choose to eat in Australian restaurants, and all over the world.

“I think we’re going to look back at this moment in 50 or 100 years as one of the moments where the way we think about food changed forever.” 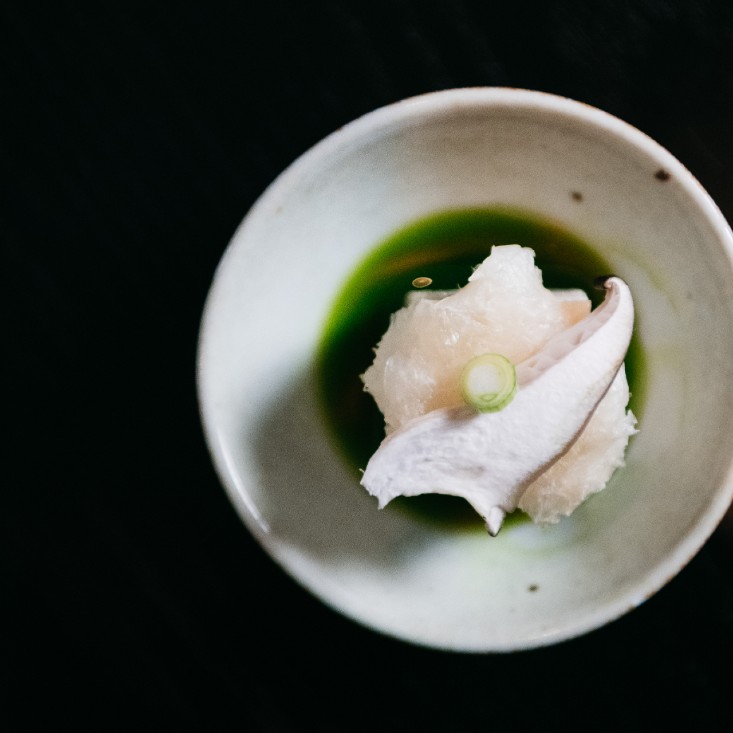 “We’re not going to slow down”

That said, we’re still a little way off seeing lab-cultured meats pop up on the permanent menus of Rockpool restaurants. Or at any Australian restaurants for that matter.

The founders anticipate the first products coming to market in Asia, where regulators are a little more progressed when it comes to meat alternatives.

In Australia, there are still some regulatory hurdles to overcome, “and for good reason”, Noakesmith says.

“Australia has a remarkably robust food safety reputation,” he explains.

“It’s going to be a journey of working closely with the regulators, and we’re already having those conversations … Ultimately, from there we can start thinking about the best way to distribute that to consumers.” 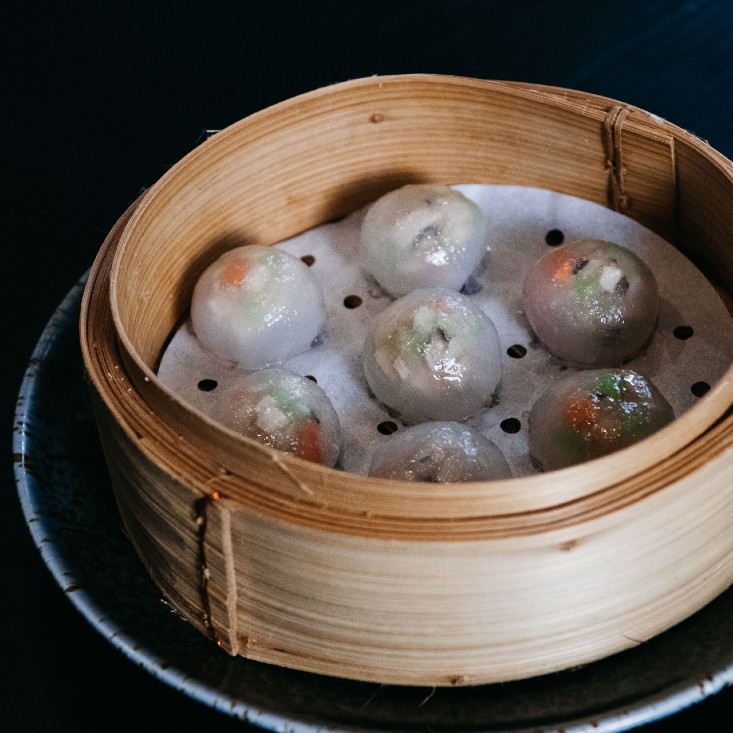 For the time being, the founders are focusing on perfecting their food prototypes, and creating something that performs better than traditional meat. Ultimately, they’re anticipating a trend and they’re preparing for it.

“Over the next decade, cultured meat is going to go from this crazy novel idea to be something that you’re just putting in your shopping trolley and cooking up on a Tuesday night,” Peppou predicts.

The Impossible Burger, for example, has gone from mindblowing to mainstream in a remarkably short space of time.

“The same thing is going to happen with cultured meat,” Peppou says.

“At first it’s going to seem very strange and very foreign, and then before you know it, just in the span of a few years, it’s going to become very mainstream.”

Part of Vow’s strategy is around marketing, and striving to tackle the ‘ick’ factor around lab-grown foods.

But, the trick is also to make the product taste so good that consumers don’t focus on where it came from.

“It’s about creating products that are so strong that they out-strip people’s resistance to change,” Noakesmith says.

“A really strong focus for us is working with the best in food science and culinary over the next 18 months to create food products and meat products that are just better than what we have today.”

These founders are dreaming big, and they’re thinking in terms of decades, not in months or years.

While it’s easy to look back at how far the startup has come in the past 12 months, this is also just the beginning for Vow, Peppou says.

“The thing we’ve set out to do is feed billions of people every day,” he explains.

“We’re going to be accelerating at this rate for the next decade or longer in order to achieve that mission.

“We’re absolutely not going to slow down.”

NOW READ: Taking on the global plant-based-meat market: Inside v2food’s $35 million Series A