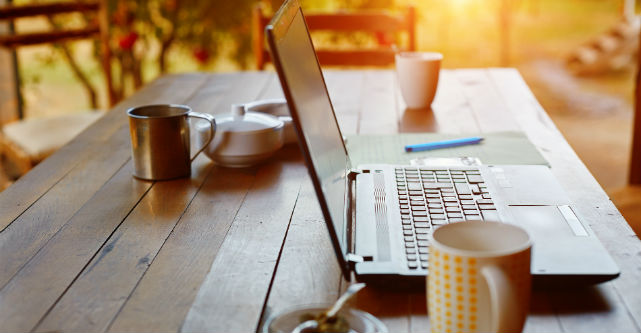 StartupSmart first surfaced six years ago when its sister publication SmartCompany, the established authority on the Australian small business sector, identified a blooming niche for brand new businesses starting out.

It very quickly emerged that interest and activity was growing around Australia’s tech startup scene, and since then StartupSmart has grown to become Australia’s most read publication (Startup Muster 2016) for those engaging in the startup movement.

Because we’re intensely passionate about seeing Australian businesses and ideas flourish, we watch this space like hawks — looking ahead for the trends that have you shooting for the stars, and at the questions that have you scratching your heads and googling things at 3am.

What we know is that in order to grow and last the distance, startups want to develop their intelligence and know-how and graduate beyond the startup phase to behave more like businesses.

Meanwhile, those established, successful businesses that read SmartCompany every day want to harness the cultural and creative tactics associated with behaving more like startups, so that they can continue to pursue growth and be leaders in Australia’s economy.

At that point it became obvious — these two publications need to sit together.

As of Monday, StartupSmart readers will notice a change of scene, as they’re redirected to smartcompany.com.au/startupsmart.

The content hasn’t changed — it’s the same invaluable news, advice and information that those engaging with the startup scene can’t live without, delivered by our chief startup reporter, Dinushi Dias.

Newsletters for StartupSmart will be delivered as per normal, and on Saturday, March 25, we’ll be launching a new weekly newsletter called Weekend Smarts, that will feature the best of the week’s news and advice for entrepreneurial thinkers.

SmartCompany is a publication that has always been devoted to seeing Australian business boom, no matter what stage they’re at. At StartupSmart we’re frequently reporting on stories that emphasise the value and impact of collaboration.

We figured it was time to practice this ourselves.