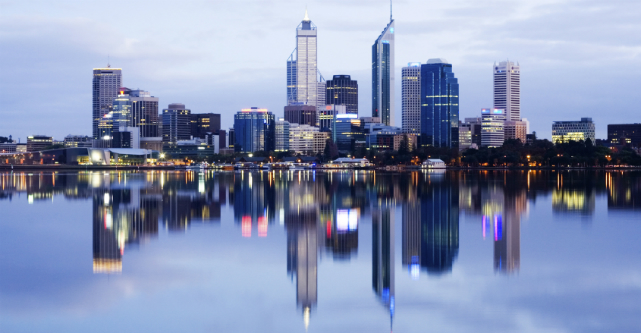 The Western Australian startup community is set to receive a $20 million cash injection with the state government revealing a raft of new innovation policies in last week’s budget.

“This extra $20 million will expand WA’s already dynamic tech sector and position it to capitalize on our State’s strong entrepreneurial credentials in Australia, Asia and around the world,” Barnett says.

This package will be spent across four years, adding to the $30 million in funding already committed for innovation in all sectors.

“We’re excited about the new minister, as having one really elevates innovation and the startup sector in importance,” Strharsky tells StartupSmart.

“Having a minister was a recommendation we have had for a while.”

StartupWA is an organisation that supports and promotes startups across the state, posting regular reports detailing the need for support in the startup sector.

The group will be releasing a startup ecosystem report at the end of May, which will outline where they believe the funds should be allocated.

“At the moment we’re buying tech developed elsewhere, when we can have the capacity to build it ourselves – we just need to set things in motion,” Strharsky says.

The government aims to host an innovation summit to strengthen its innovation strategies, with discussion across business, startup and community sectors.

Barnett also announced an online portal to foster integration across these different sectors.

The state will also be hosting a Startup IT Challenge, with $100,000 in prize money.

“This will be a challenge for innovators to use government data to improve the way the public sector delivers services to West Australians,” Marmion says.

Strharsky says it’s promising that the government is committing more than just money.

“What’s positive about the challenge is it shows the state will not only put money behind startups but will also learn how to innovate itself,” he says.

“The nature of its focus means it plays well with others in the business, it won’t enter the market and compete with other private sectors, and that’s fantastic.”

StartupWA is cautiously optimistic about the future of the WA startup sector, but Strharsky admits they exist in a “competitive environment.”

“Although we had significant immigration to the state due to our resource sector, we are at risk of losing talented people to other states or overseas,” he says.

“There is a lot of debate happening about the specifics of things, people are cautious because there may be winners or losers.

“If we step back a bit and look at the broad picture, it’s an exciting time with lots of opportunities for Australian entrepreneurs.”