What Australians cared about most in 2016 according to Change.org 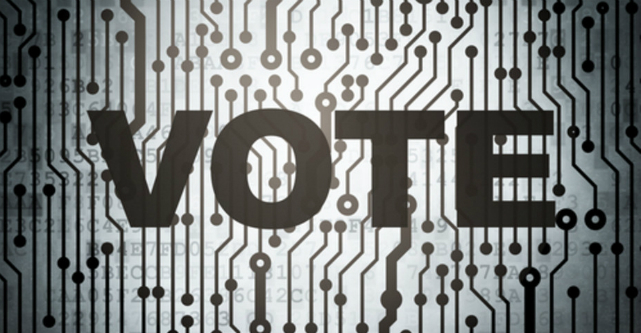 Women helped deliver eight of the ten biggest social change victories of 2016 on Change.org, up from five out of ten last year.

A victory is counted by the change platform, when an identified ‘decision maker’ grants the ask of a petitioner, resulting in a tangible change.

This year, by sharing their stories online and encouraging others to take action, female petitioners decriminalised medicinal cannabis, influenced supermarket giants, won half a billion dollars in relief for dairy farmers and saved 26 lives by cutting the waiting list for a life-saving cancer operation.

“Online petitions have become even more influential this year: the Deputy PM, Assistant Treasurer, Health Minister and Leader of the Opposition all directly engaged with petition starters and granted their asks.”

Angelina persuaded Aldi to abolish caged eggs while Chloe demanded a relief package for dairy farmers like her Dad and a review of the milk pricing system.

Chloe’s petition resulted in a phone call from the Deputy PM, Barnaby Joyce, which she took in between classes. In an official response to her petition, Joyce announced his policy $1 billion in relief for dairy farmers and $2 million to review milk pricing.

When Lucy Haslam, a former nurse, first shared her story on Change.org, she was a criminal for ‘dealing’ medicinal cannabis to her terminally ill son.

Her petition to decriminalise medicinal cannabis in February this year, gained more than 250,000 signatures.

It’s the second biggest win in Change.org Australia’s history with 251,000 on their petition and official responses from all major parties. The law changed, poignantly, in the first anniversary of her son’s death.

Galy O’Connor, a [New South Wales] mother of six, successfully petitioned Mike Baird – her local member – to cut the waiting list for an operation on the abdominal cancer that would’ve killed her had he not acted urgently.

She’ll be operated on later this month and another 25 Australians have had their lives saved as a result.

Carolyn Priest successfully persuaded the Department of Public Prosecutions [DPP] to charge and prosecute two men suspected of killing Aboriginal woman Lynette Daley who was left to die on a NSW beach in 2011.

The two prime suspects had escaped prosecution and Priest’s petition asking the DPP to look at the case gained almost 70,000 signatures.

There were seven major victories for women’s equality on Change.or this year – more than any other cause, except health, on the platform.

Petitions were successfully used by both women and men to block this visas of “misogynist hate preachers” Roosh V and Julien Blanc.

Laura successfully petitioned Facebook to remove ‘Hotties of Melbourne Uni’ which ranked women according to their perceived attractiveness without their consent, and told users where to find them and when.

It is a heartening dynamic. Women still don’t wield as much “power” in the traditional sense as men: in simplistic terms we don’t have as many seats at the table.

But the result of 4.3million users banding together online in 2016 is proof that women can rally together to create change. Here’s to more of the same in 2017.

What Australians cared most about in 2016

Of all the petitions on Change.org that reached over 10,000 signatures, these were the top themes that emerged: