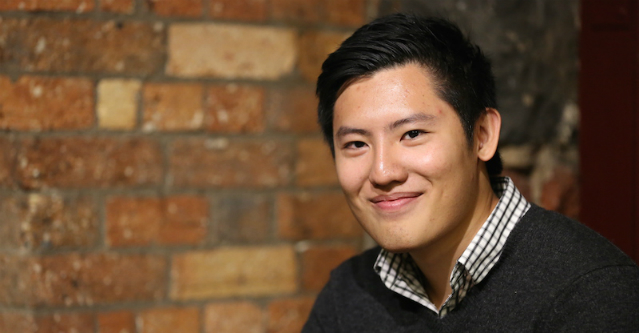 Melbourne fintech hub York Butter Factory is joining forces with Sydney’s Tank Stream Labs in an effort to combine the state’s ecosystems and shift the focus on competition towards international players.

Read more: The mother of startups like Uber and Spotify is opening tech campuses Down Under

“Startups are borderless in a digital world … why not make sure they have a space in each of the two major Australian cities?”

“Australia is really behind,” says Lim.

“We can’t afford to look at which city’s doing what and sometimes it’s exacerbated by government as well.

“The community needs to look beyond that rhetoric [and] we really want people to look at Australia as a national startup centre.”

To help Australia achieve this feat, Lim says, there needs to be more “consolidation and less fragmentation” between everyone, from founders and investors, through to co-working spaces and other supporting groups in startup ecosystems around the country.

Under the partnership, members of York Butter Factory and Tank Stream Labs will be free to use both spaces, making interstate travel and working more accessible for emerging startups.

With each space having its own venture capital fund, Lim says, members may also benefit from increased exposure to investment opportunities.

“This isn’t really a Sydney versus Melbourne race — this is really an Australia versus the rest of the world kind of race,” says Lim.

“We want to really reduce the friction to enable these entrepreneurs to realise their global potential.”

In addition to their partnership, Lim hopes to build more bridges with other established startup hubs such as Steve Baxter’s River City Labs in Queensland.

“Queensland is a natural spot for partnership as well as Adelaide,” he says.

By making travel and the process of doing business interstate “less daunting” for startups, Lim believes the sector will be stronger nationwide.

Delamare, who came up with the idea to unite the two startup hubs, said in a statement the rivalry between Melbourne and Sydney “distracts from the real issues impacting Australian startups”.

“Ensuring the success of Australian companies should be the number one priority of the Australian government and the local startup community more generally,” Delamare said.

“A great innovation ecosystem takes a national effort. If the states and cities band together to promote growth in the nation’s startup sector, Australian companies can become global players.”