Cooking up a new way to deliver a kitchen renovation: 2Crates aims to heat up multi-billion dollar market 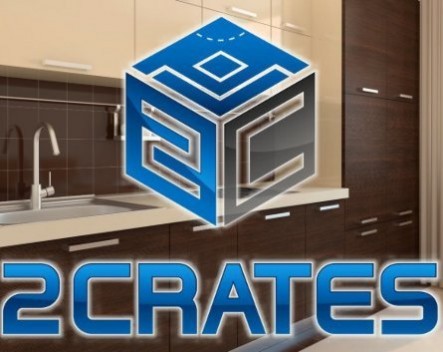 He may not have got into Telstra-back accelerator muru-D, but Alan Dee, the founder and chief executive of online kitchen design site 2Crates, isn’t taking it personally.

Dee tells StartupSmart he’s been referred to another accelerator program which he’s willing to talk to and is following up on an introduction to the group that runs Australia’s home show events.

“If you look at home shows, over half the people that enter are interested in kitchen renovations,” he says.

2Crates allows users to design a kitchen, submit it for quotes from pre-vetted contractors, and then choose which quote and builder to go with.

He says the idea for 2Crates came to him when he wanted a new wardrobe added to his house in Brisbane and spent two months on the project.

He’s got a minimum viable product up and running and 2Crates is currently working on its second kitchen design for a client.

But in a sign that the business has attracted broad interest, he says they had a request for a contractor quote from a person in the UK.

“This is not a service selling website hooking up customers with kitchen retailers,” Dee says.

Dee, who’s completing a masters of entrepreneurship at Swinburne University, says the kitchen renovation market in is worth billions of dollars.

He says in Australia it’s worth $2 billion a year with in the US it’s worth $US238 billion.

And as anyone who’s done a kitchen renovation before can attest, they can be an expensive project, with the average renovation costing $18,000 in Australia and $US28,000 in the US.