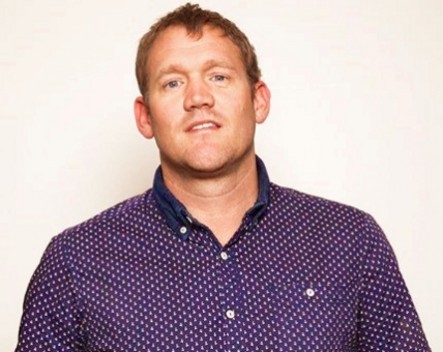 As the number of people using mobile apps continues to rise, so too does the amount of tools available to the developers that build them.

The latest Australian startup to enter this space is Appee, which has built a HTML5 plugin that developers can use to survey their users, and get real-time responses. Its cofounders, Steve Brendish, Ken Kades and Alberto Simongini, all have a background in development.

Founded in October 2013, the Melbourne-based startup is currently in the process of raising seed investment, having been bootstrapped up until now.

Brendish, its creative director, told Private Media the trio came up with idea because they couldn’t find any tools that helped app makers engage with their users.

“We’ve all been involved in building apps at one time or another, whether for clients or ourselves. There’s always been an issue in that everyone stands in front of a board and thinks about what should go into an app, but no one really knows what the customer wants,” he says.

“Appee is HTML5. It’s a simple plugin for mobile apps and iOS and it allows companies to publish in app questionnaires. We’re obviously riding on the back of the big data boom, and the rise of crowdfunding, or crowd-decision making.”

After launch customer feedback on Appee suggested it could also be best used as a real-time in-app survey tool. The startup has had interest from sporting clubs, who would use the tool to increase engagement with members during games, and gather valuable data about those members.

“A (sporting team) could put a question on the big screen, say download our app, run a survey, ask a couple of questions. Simple questions about the team and present a winner at halftime, with a signed shirt,” Brendish says.

“They can do this and ask for email address, and find out which of their members are at the game, which is really important information.”

Since its launch five weeks ago, Appee has secured a number of customers on a trial basis. It’s targeting large companies and organisations, with its product offered on a $995 per month subscription fee.