Aussie software startup Flamingo spreads its wings in the US 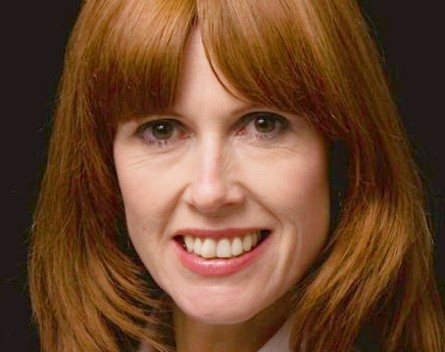 Software startup Flamingo has announced it is establishing operations in the US to kick-start rapid growth after eight months in the Australian market.

Flamingo is a cloud-based software platform that enables large businesses to personalise their interactions with customers and therefore treat them as individuals.

The startup recently closed a $2.11 million angel round in Australia and will conduct a Series A raise in the US in June next year.

“We would love to have been able to scale the business out of Australia, but the appetite for the corporates to be really innovative and work with the startup community is much better in the US than it is here,” she says.

“It’s about speed and it’s about scale. I went to Silicon Valley in August this year and they said don’t burn your cash in Australia – you should burn it here where you’ve got a 10-times better chance than you do trying to scale it out of Australia.”

The startup will be focusing on the health and finance sectors in the United States – in particular, the insurance and banking industries.

“At the moment we have five significant clients in the pipeline … and we should be running experiments in these US firms in January,” Wallace says.

“I would encourage all Australian entrepreneurs to think global from day one and to know you can be global possibly much faster than what you think.”

Big companies often come across the problem of not being able to treat their customers as individual people, according to Wallace, and this is where Flamingo comes in – customers can create the experience they want within the parameters the employer can deliver.

Wallace also says she is planning on launching a co-working space for female entrepreneurs in Sydney in February next year, and hopes to use the relationships she builds in the US to help Australian startups founded by women fast-track their acceleration into the overseas market.