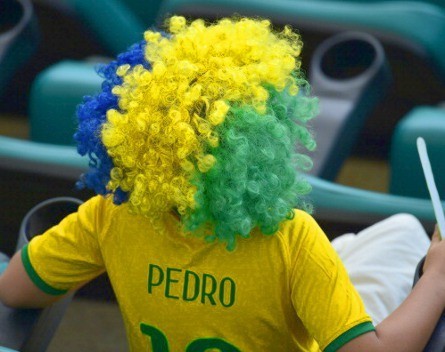 Australian startup CalReply has been working with SBS to ensure keen football fans haven’t missed a minute of the World Cup.

Using CalReply’s technology, users were able to tweet ‘@sbstv worldcup’ and from there quickly add to their smartphone calendar the complete World Cup schedule, along with broadcast details.

Founder Brad Lindenberg says the real value for TV networks is it means they don’t have to market to users who have already subscribed.

He gives the example of a popular TV series, which might get 200,000 subscribers through the first season; rather than having to market to those viewers again when the next season rolls around, CalReply is able to let them know by updating their calendars with broadcast info.

“It updates calendars on the fly, which the TV network loves, and the other thing is being able to have a real-time reminder pop up on the phone, and to have control over that it is of significant benefit.”

Twitter has partnered with the company to help it develop its technology.

To date the company has raised $1 million in venture capital funding and $1 million from Commercialisation Australia.

Outside SBS, CalReply was used by World Cup broadcasters in Brazil, Spain and the United Kingdom.

It also has deals with broadcasters of other sports like the Canadian Football League, Indian Premier League cricket and the Tour de France and is currently negotiating with the largest cable TV network in the US.

The startup also operates another product called ShopReply, which allows users to buy products on replying on Twitter.

“Taking advantage of the real-time, conversational nature of Twitter as a platform, CalReply’s integration with SBS TV throughout the World Cup has streamlined the viewing process for Aussie viewers and truly linked the Twitter World Cup experience with TV viewing,” he says.

“It has been great to see this local Aussie start-up play a big role in ensuring that Australian viewers don’t miss a minute of the action, especially given the time differences and early starts faced by Aussie viewers.”