Aussies get their 150 seconds to shine at YC demo fest 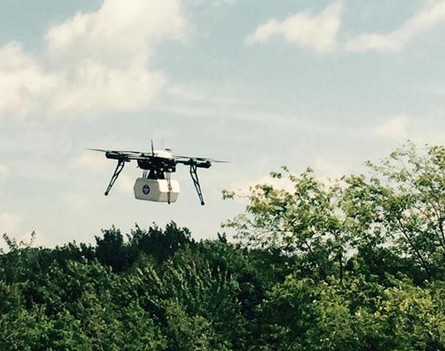 Two Australian startup founders have delivered perhaps the biggest pitches of their lives at the Y Combinator Demo Days this week.

The YC demos were spread across two days this year in Mountain View, California, with over 100 startups from the summer program on display to a packed room filled with influential investors.

Andrew Barnes, co-founder of Australian employee training startup GO1, presented on Tuesday, and says it’s been non-stop since dealing with the amount of interested parties.

“It’s been really good. We did our pitch and got a really warm response,” Barnes says.

“We’ve been fielding phone calls, meetings and booking up the calendar.

“The audience was filled with people who are high-calibre investors, angels and journalists.”

GO1 recently closed a US$1 million investment round and hopes to expand across Australia and the US.

The startups had two and a half minutes on the demo day to convince the audience that they’re the next big thing.

“You have a short time to deliver the best pitch you can,” Barnes says.

“It’s one of the most pivotal and important two and a half minutes.”

As usual, there was a very wide range of ideas on display throughout the two days.

“There’s everything from a robot that makes sandwiches automatically for you through to another Aussie startup doing drones,” Barnes says.

That Aussie startup is Flirtey, a Sydney-based drone delivery service startup which recently conducted the first FAA-approved commercial drone deliveries in the US in partnership with NASA, with founder Matthew Sweeny doing the pitching at Mountain View.

The company also completed a successful trial with New Zealand’s national search and rescue service earlier this year, delivering medical supplies to treat a person who had been missing in a remote area.

In contrast to previous years, these demo days featured a large amount of hardware-based startups. Out of the 50 presented on the first day, 20 were focused on hardware, including gadgets and robots.

Although the YC summer program is drawing to a close, it’s definitely not the end of these Australian startups’ relationship with the huge America seed fund.

“We’ll be part of that community forever,” Barnes says.