Australia not taking advantage of its proximity to Asia, says Nuji founder 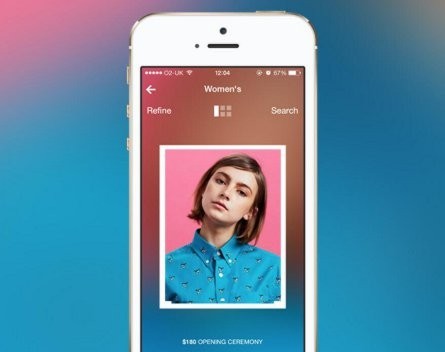 Australia’s proximity to south-east Asia has the potential to be a big advantage for its tech startups, according to Nuji co-founder Dean Fankhauser.

Nuji is an online shopping platform based in London, it’s a graduate of Seedcamp, and earlier this year raised $2 million from TAG, Seedcamp, Samos and “some major shareholders” of Westfield.

Nuji is essentially a social shopping app for mobile and the web, where users can browse a variety of brands, save favourites, and follow people with similar tastes.

Fankhauser attended university in Melbourne where he was introduced to the startup world through a pitching competition, before moving to Europe and founding Nuji.

“One of the advantages some European companies have had over the US has been access to cheap talent in eastern Europe,’’ he says.

“Design, marketing and business development is taking place in Western Europe, while the actual build of the product is happening in eastern Europe.

“I think Australia could have a similar opportunity with south-east Asia.

“We still have engineers in Australia that work for us and I can say that the quality of hacking talent is high.

“The problem is that the cost of that talent isn’t really competitive with the rest of the world.

“It’s important not to try and replicate each other’s models.

Fankhauser sees complacency on the government’s behalf when it comes to the startup industry, a development he blames on the mining industry.

“There seems to be a correlation between innovation complacency and the level of natural resources a country has,’’ he says.

“Compare Denmark to Norway, Israel to Saudi Arabia, and Germany to Russia.

“If you took the natural resources away from Australia, it would be forced to innovate and really embrace technology.

“I think the worst thing that ever happened to Australian innovation and startup ecosystem was the mining boom.”

Fankhauser funded Nuji himself with the help of his co-founder but says the emphasis on getting funding is overplayed.

“I don’t think it’s necessary to raise capital in order to build a successful startup these days,’’ he says.

“I saw an opportunity in the e-commerce space with the rise of social and mobile.

“It had been pretty stagnant for about 10 years so I decided to give it a go.

“If you can’t get traction with two people and no money then it may not be worth pursuing.”