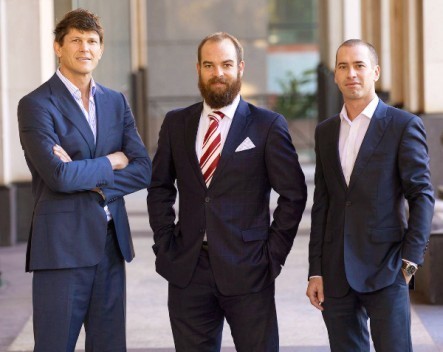 A Perth-based startup is looking to connect everyday investors with property developers who are seeking capital for their next project.

CrowdfundUP founder John Quigley told StartupSmart the platform will allow all kinds of Australians to invest in property.

“Nine out of 10 Australian invest in property or have an exposure to the Australian property market,” he says.

“They know their suburbs, they know what’s going on around them. What we do is introduce investors to opportunities and then when they pull together they have increased buying power and that’s the benefit.”

Quigley says he hopes the startup will provide a streamlined and transparent process – with individuals able to invest from as little as $100.

“We’re not saying we’re immune from a property bubble or anything else – it’s the same as investing in the property market,” he says.

“But what it is allowing you to do is that on a smaller scale so you don’t have to have that big exposure.”

Quigley says real estate crowdfunding has “exploded” in countries such as the US and UK.

“Australia is perfectly placed to make a completely tailored regime that suits our purposes,” he says.

“I want change and I want it done in a timely matter, but I don’t want something rushed through that’s going to hamstring industry and that we’re going to have to deal with for another four years.”

The crowdfunding space is heating up in Australia. Yesterday, equity crowdfunding platform VentureCrowd announced a partnership with Sydney Angels.

Sydney Angels founder David Jackson told StartupSmart people who are not high-net worth individuals should have the opportunity to invest in startups.

“Everyone’s heard of the Facebooks and Googles but without equity crowdfunding it’s often hard for the mum and dad investors to get a piece,” he says.

“It’s high-risk investing, don’t get me wrong, but for them to put a small percentage of their investment portfolio into high-risk ventures that might give them a high return… will be a good opportunity.”