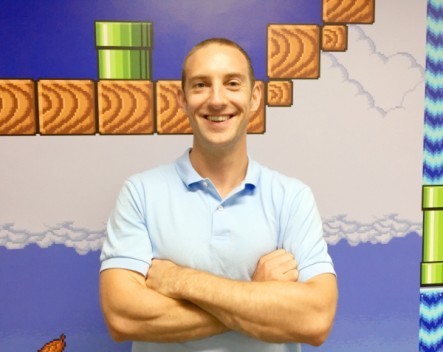 Sydney-based babysitting app Kindy has acquired Melbourne startup Social Hands for an undisclosed fee, in a bid to expand its customer base.

Kindy launched last year and is looking to disrupt the childcare industry by allowing users to find and contact trusted babysitters and nannies in their area. The aim is to give busy people more choice as well as reduce childcare costs.

Since its launch the startup has grown to accommodate around 3200 users. Chief executive and co-founder of Kindy, Hugh Podmore, told Private Media he has seen “very sustained growth” except for the two weeks over Christmas, which was to be expected.

“It’s not so much the amount of people that registered, it’s the engagement – using messages and the chat app,” he says.

“Anyone can spend a lot of money and get people [onto their platform], but if you don’t have a product that works nobody will use it.”

The startup has seen users send almost 10,000 messages to one another, and Podmore says the acquisition of Social Hands will help drive engagement because of the startup’s popularity in Melbourne. Podmore would not reveal the details of the acquisition.

“We looked at Social Hands and said we could build in some of his [the founder’s] code,” Podmore says.

“It made sense for us to acquire them because he hit on a good idea but didn’t quite have the experience we had.”

Social Hands requires users to log in to the platform via Facebook, and Podmore says Kindy will be looking to integrate with the social network so that parents can easily see what they have in common with potential babysitters.

“Anything you can do to engender trust in the person you’re talking to speeds up the vetting process,” he says.

The next step for Kindy is to roll-out an on-demand babysitting service. The startup is currently trialling this in Sydney.

“We have a pool of careers where we’ve stepped up their levels of checks and verifications,” Podmore says.

“The parent goes into the app and books a job – for example looking for someone on a Saturday night for five hours – and we put that job out to this pool of qualified careers for them to accept.”

“The parents know they’re going to be matched with someone great, they [the babysitters] turn up and do the job, and we earn a small commission.”