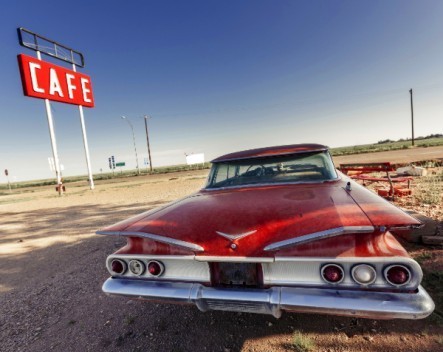 A Queensland startup is hoping to help other fledging tech companies monitor their online profiles in order to maximise digital opportunities and placate dissatisfied customers.

Based in Brisbane, myPresences hopes to make it easier for businesses to juggle their online reputation across numerous platforms such as Reddit, Product Hunt, HackerNews, AngelList and even the Apple and Google Play stores.

Founder Paul Gordon told StartupSmart the platform was originally designed for small businesses, but after a conversation with a venture capitalist around two months ago he introduced additional features for startups.

“Being able to monitor people leaving reviews on the app store or if your business has been posted to Reddit is really important,” he says.

“You don’t have the time to be going and checking all those sources. You can also get a really good idea of who is following and unfollowing you and in one simple place be able to see everything that is happening online in terms of your business.”

Gordon says startups can also compare their online presence with other companies.

“If you want to maybe see your review count on the Google Play store against your competitor, you can do things like that,” he says.

“It’s a good metric to get an idea of how your competitors are listed and where they’re getting activity – it might be a good place where you can also get activity.”

“There are lots and lots of places out here on the internet where you can promote your business, but if you start putting yourself out there too much you can lose control. You might also have posted your startup a year ago, but the data might be up to date.”