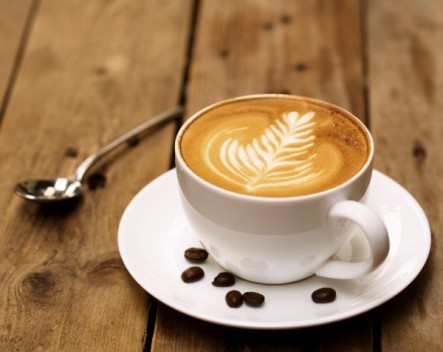 Australian startup 365Cups has partnered with a government department to develop an app to help reduce road fatalities.

The Free Cuppa app is a driver safety initiative launched by 365Cups in association with New South Wales Roads and Maritime Services (RMS)  using the platform of another Australian startup – StreetHawk. Drivers travelling on the Newell Highway can take a break from the road after receiving personalised in-app messages and triggered push notifications that show local businesses offering a free beverage.

Co-founder and director of 365cups, Simone Eyles, says that most fatalities on the Newell Highway are related to driver fatigue. The first stage runs from March 1 to May 31 and will cover the most dangerous time of the year, which is before Easter and after ANZAC day, according to Eyles.

“Drivers shouldn’t be checking their phones on the road. They can search (beforehand) and plan a trip along the way,” she says.

“There is a lot of goodwill on the part of businesses to be a part of the pilot. After getting the one free cup, people can probably buy lunch, book a night to stay in the area and explore the town. They can spend money and help the local economy.”

The program is funded by the RMS and also in part by the NSW Trade and Investment body. Originally a paper-based initiative, there was no official data on how many cups were given away – something the program hopes to rectify.

“We can measure user engagement by seeing how many downloads the app gets and by users scanning Quick Response codes in-store,” Eyles says.

“We have got three years for this to run. We’ll grab some data and get some learning. We’ll go again next year and offer the service to more people and more regions. In a year or two to three years we hope to see national programs.”