Everybody needs good neighbours: Sydney startup looking to give suburbs their voice 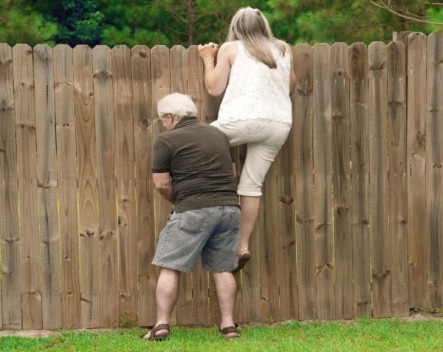 An Australian crowdsourcing platform has launched with the aim of helping people share news about their neighbourhood without relying on traditional media or printing out flyers and delivering them to people’s letterboxes.

Neighbour News Network, an offshoot of Sydney-based social networking platform Housenet, hopes to fill the gap in the market that local newspapers leave behind as they downsize or close down.

“Obviously there’s a global trend towards crowdsourced solutions to problems and we can see that print media is declining,” founder and chief executive Darren Moffatt says.

“This is starting to affect regional and rural populations in particular, so we see Neighbour News Network as not the whole solution but possibly part of it… a tool that local communities can use to essentially self-publish their local news and have their local conversations online.”

Moffatt says the site’s users can sign up for free and then write their own blog posts which are then visible to other users based on their location.

“So if you’re in, say, Bondi for instance you can then typically choose to syndicate out to five other suburbs and your article will appear in five surrounding suburbs,” he says.

“Really good stories we share out further. There is the opportunity to take a small neighbourhood story written by a local person and give it a massive reach right across a national audience.”

Neighbour News Network relies on a team of volunteer editors and will face stiff competition from social media platforms such as Nabo.

However Moffatt says he expects the model to work because it will bring together what is already happening in the community. While he would not reveal specific user stats as the startup only launched a few weeks ago, he says the platform has active members “in about 300 suburbs” so far.

“There’s probably thousands of small local blogs – whether they be in Cairns or Balaclava in Melbourne,” Moffatt says.

“We see the Neighbour News Network as a natural ally for those writers. The benefit of using our platform is we’ll connect them with a local audience, which is something they can struggle with.”