Finalists in Startup Hero category shine through with big ideas 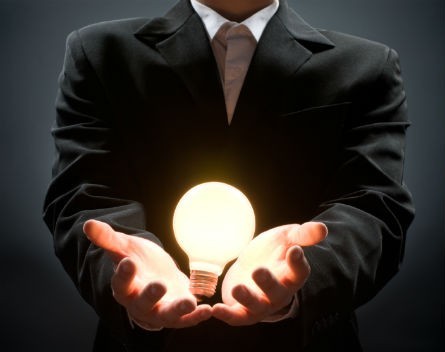 Over the past two weeks, we’ve been taking a look at the finalists in each of the categories in the 2015 StartupSmart Awards. Today we examine the Startup Hero category.

The HIV/AIDS epidemic in sub-Saharan Africa, helping people with disabilities to find work, and aiding the investigation of crime are the three problems being tackled by the finalists in the Startup Hero Category at tonight’s StartupSmart Awards.

It’s been a big couple of weeks for finalist Enabled Employment. The Canberra-based startup, which helps employers tap into an underutilised talent pool of people living with a disability, recently won Optus’ Your Shark Tank competition and launched an entirely new platform aimed at employing defence force veterans.

Your Shark Tank judge and founder of Shoes of Prey, Jodie Fox, praised Enabled Employment founder Jessica May for finding a real gap in the market.

“Not only does Enabled Employment help those living with disabilities find work, it also acts as an advocate for their community and helps break down barriers,” Fox says.

Around 15% of Australians of working age (between the ages of 15 and 64) have a disability, according to the Australian Network on Disability. Australia ranks 21 of 29 OECD countries for labour force participation of people with a disability.

“People just don’t realise how amazing people with a disability are,” May says.

“All the research suggests they take less sick leave, are more loyal and will save you money. They’re an untapped talent pool.”

Joining Enabled Employment as a finalist for the Startup Hero category at the StartupSmart Awards are condom manufacturer HERO Condoms and police investigation platform My Evidence.

HERO Condoms is tackling the AIDS epidemic in Africa by helping address a lack of free quality condoms. For every condom sold it donates one to an African nation. It estimates over the next year it will donate between three and five million condoms.

Developed by policeman Tung Tran after he was ambushed and shot while attending a domestic dispute in 2010, My Evidence is a mobile app that collects digital evidence for investigations. It allows police to capture evidence on a smartphone or tablet and share remotely with colleagues.