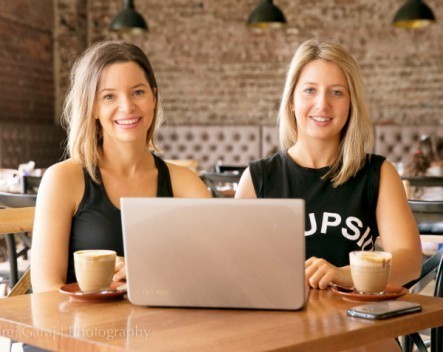 A Sydney startup is looking to make it faster and easier for people to book casual group fitness classes online.

Co-founder Deborah Laurence told StartupSmart the idea for the website came from wanting to help businesses promote their fitness classes, as well as remove as many barriers as possible for consumers.

“We’re not into the traditional gym one-size-fits-all approach,” she says.

“We love doing more boutique things like yoga and Pilates. However, we found it so hard to find all the information we were looking for with these specialist studios in the one place – you have to spend hours on Google trying to find them and their timetables. We also wanted to make it more acceptable for people, so that’s why we offer the discounted passes because some of the studios could be $35 for a single visit and through the website we might sell those for $10.”

The startup currently has 60 suppliers signed up in Sydney, and that number is “growing every week”.

“Obviously there’s Fitbits and things like that but in the online space there hasn’t been much change,” Laurence says.

“We definitely see an opportunity for fitness and impacting the market and changing the way we workout. What we are also working on is a subscription model which will launch in 2015 and really shake up the Australian market.”

As for what 2015 holds for the startup, Laurence says an expansion is being planned for later this year as well as a possible seed round.

“We are already feeling out the Melbourne market and have made connections there, so this year we will be definitely growing into Melbourne and then other cities.”