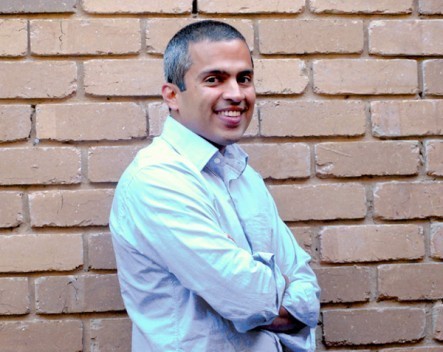 Over the past two weeks, we’ve been taking a look at the finalists in each of the categories in the 2015 StartupSmart Awards. Today, we examine the Best Startup Idea category.

Founders and entrepreneurs need to focus less on the idea behind their startup and more on its broader purpose, according to the founder of a news subscription platform shortlisted for the 2015 StartupSmart Awards.

Gautam Mishra, the founder of inkl, told StartupSmart it can be very hard to pick a good business idea from a bad one.

“When Airbnb started, people said it was a crazy idea and no one is going to let strangers into their homes,” he says.

“Having an idea on its own isn’t hard, but if there’s a purpose behind it then that means there is a problem to solve. The ultimate validation, of course, can only come from the users using the service and telling you what they like and don’t like.”

Inkl allows users to access stories from publications such as The Sydney Morning Herald and Los Angeles Times in the same way that Spotify or Netflix allows customers to access music or television shows for a flat fee.

Alternatively, people can pay to access content for 10 cents per article. The platform is currently available in 80 countries.

“At the end of the day inkl was created to solve a very specific problem and that problem was that print journalism is not really sustainable without users paying for it – yet users don’t want to have to subscribe to each and every source in the world individually,” Mishra says.

“For us, inkl is much more about being purpose-driven and when we think about our vision for the future our goal is about making premium journalism sustainable and helping readers understand really good journalism needs to be sustainable.”

Mishra says the best thing the company has done to date is include a feedback button, and he encourages other startups to be in regular contact with users.

“Literally every single day we have users take the time and effort to write to us and we get so much value and feedback from our users,” he says.

Joining Inkl as a finalist for the Best Startup Idea category in the 2015 StartupSmart Awards are online marketplace Cuzin and social network Research Linked.

The winner of the Best Startup Idea category will be announced at an event in Melbourne this week.