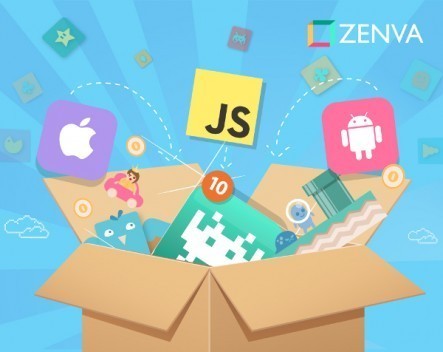 User retention is the major hurdle facing education startups and there are no easy solutions, according to the founder of an online platform that teaches people how to develop mobile apps.

Pablo Farias, the founder of Zenva Academy, recently graduated from the Bank of Queensland’s sponsored entrepreneurship program and raised more than $30,000 on Kickstarter – smashing his original target of $4000 within a matter of hours.

Farias says despite the success of his startup, which sometimes hits five figures a month in revenue, retaining users is still a “massive” issue and something all startups in the education space have to tackle.

“Before we had online startups we just had books, and no one knows what the retention rate of books is,” he says.

“So the stats on the education industry in terms of retention and content consumption sound a bit harsh at first, but then we don’t know the real statistics with books.”

While there is no perfect solution, Farias says challenging users and also tapping into their personal goals and motivations is an approach that seems to work well.

“What Duolingo is doing in terms of gamification and trying to show your results is the way to go,” he says.

“We do that by having project-based results, so when someone completes a course they see the game [in action]. And then we promote the games people make and motivate other students to do the same.”

More and more Aussie startups are turning to crowdfunding to get their ideas off the ground and more importantly raise some much-needed awareness. Farias says the success of Zenva Academy’s recent Kickstarter lied in having an existing pool of loyal customers.

As for how to get that audience in the first place, he suggests startups release free content – even if it’s simply a blog or YouTube channel.

“Over the years we already had a pretty good number of students taking our courses and people on our mailing list and reading our blogs,” he says.

“So were able to reach a lot of people in a short amount of time. Then when Kickstarter saw that approach doing well it also pushed it up the ranks and gave it much more exposure.”

Farias moved to Australia from Chile around a year ago, and says while the Brisbane startup scene is small the close-knit community certainly has its advantages.

“It’s obviously a much smaller community than in Melbourne and Sydney, but there are a lot of people making cool stuff,” he says.

“Participating in the sponsored program allowed me to meet a lot of entrepreneurs and mentors and see what they’re doing. I’ve met people from Uber and Halfbrick, so it’s a good place I think to make your startup.”