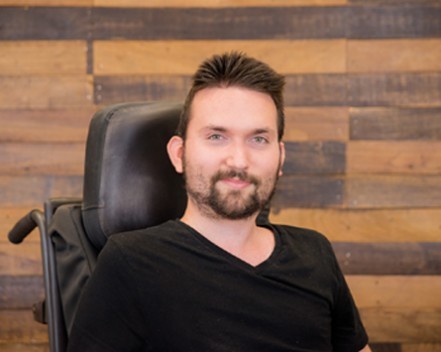 A gig-booking platform that has nearly 200 bands listed at launch owes its existence to a misread press release.

Gigger founder and musician Anthony Manning-Franklin tells StartupSmart he received a press release from a company organising house parties and mistakenly thought they were creating a platform for live music events.

When he found out that such a platform didn’t exist, the Perth-based Manning-Franklin decided to create it himself.

“One of the biggest things it does is it lets you see who is available for a gig instantly, message them and book them all from that same page,” Manning-Franklin says.

Until now, he says co-ordinating events has been a hefty process for all parties with venue holders having to trawl around Facebook profiles trying to find links to BandCamp or similar to secure talent.

Manning-Franklin put his own music endeavours on hold to enter into a mission to empower live music with technology.

When he started up Gigger, he was working on creating a new band.

“I was performing in my own band and recording artists,” he says.

He says that more people in the creative space need to start thinking of ways to improve process.

To help with Gigger’s system and interface, Manning-Franklin linked with UX designer Kristy Davis, who has worked directly with major tech organisations including Cochlear and Nero.

He has also teamed up with fellow music industry veteran Laith Tierney.

The platform, which is available for use across Australia, is expected to grow organically through word of mouth.

“Because most of my network is in Perth, we’ve seen a lot of early sign-ups here but we expect to see more eastern states coming on board in the next week as we get more press,” he says.