How this entrepreneur signed up over 250,000 people to his underwear subscription service 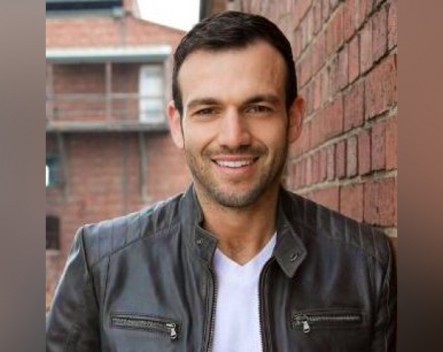 Subscription services are becoming more popular in Australia but that doesn’t mean it’s easy to build up a loyal following, according to the founder of an online retailer with more than 250,000 subscribers.

DailyJocks specialises in men’s underwear and swimwear and is on track to turn over $2.5 million this year, up from $1.5 million the previous year.

Founder Nicholas Egonidis says the business’s subscription service – which ships new underwear to subscribers’ doors each month – was a result of a lot of hard work, patience and trial and error.

In particular, Egonidis says social media has been critical to the subscription service’s success.

“For me, that was priceless – getting people’s ongoing feedback really shaped what we were doing,” he says.

“What people need to accept is social media might start free but it’s never free if you want a really big response. Companies need to make it part of their marketing budget and be prepared to spend money on advertising.”

Subscription services are taking off in Australia as consumers become accustomed to the likes of Spotify and Netflix.

Egonidis says this represents an unprecedented opportunity for entrepreneurs – and not just in the content space.

“It’s a win-win for the customer but also the retailer or company,” he says.

“For the customer often it will offer value, so they may be paying less if they’re a regular customer. But it also offers convenience – there’s a lot of convenience delivery services on subscription. And then for a business it’s a great model because you can forecast a lot more easily if you know how many customers you’ve got.”

DailyJocks launched its subscription service in 2012, signing up 2000 users within the first month.

Egonidis says he has learnt a lot since then, encouraging other entrepreneurs looking to leverage a subscription model to find a good web developer and look beyond the Australian market.

“It can also be a cash flow intensive model too, especially if you’re having to pre-purchase significant amounts of stock for customers if they haven’t paid for it yet,” he says.

“It’s definitely something businesses need to factor in. You need to be able to grow sustainably because fast growth without the cash flow or margins can be very difficult as I found initially.”