Smashed your phone screen? This startup will come to you and fix it in less than an hour 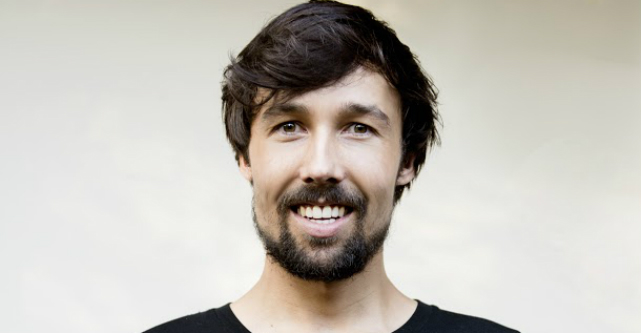 Screen Fixed claims to be able to repair a smashed iPhone or Samsung phone screen within an hour, on-demand – and they’ll come to you.

“We pride ourselves on being a very simple service,” Screen Fixed founder Ben Turner tells StartupSmart.

The startup aims to have technicians on standby so when you’re unlucky enough to drop your phone they come to you, whether you’re at home, the beach or work.

After a frustrating experience getting his own phone screen fixed, Turner began building Screen Fixed to make the entire process easier and more efficient.

From call to repair, Turner says the goal is to get customer’s screen fixed within an hour.

He says the parts are original and supplied from Hong Kong.

“They come off the same production line as Apple parts,” Turner says.

Since its launch about 10 months ago, Turner says Screen Fixed has been enjoying 10% month-on-month growth.

With 1500 people having used the service, Turner says he’s now working quickly to get the technology and independent technicians in place to meet demand.

The technicians work as independent contractors for Screen Fixed, with the startup generating revenue through commissions on completed jobs and selling repair parts to the contractors.

“To get our leads, they need to use our parts,” Turner says.

So far, Screen Fixed has three technicians operating out of Brisbane, Sydney and Toowoomba.

With a preference for technicians with phone repair experience, Turner will also roll out Screen Fixed-specific training to ensure they deliver a cohesive, high quality service.

He is currently working on their technician-training program and wants to have one training rep in each city around the country.

They are aiming to expand to Perth and Canberra later this year before breaking into other markets across Asia Pacific.

“The plan is to build a network of independent technicians around Australia – that’s how we’ll really scale and then we’ll push out,” Turner says.

“We’re starting to make some progress and we need to have marketing on point.”

Turner has been busy networking in major cities where they’ve launched and where they plan to expand into.

Screen Fixed is Turner’s first startup and was entirely bootstrapped until he recently linked up with a private investor.

Nearly two years in the making, Turner says it has been a difficult journey.

“It has been a really hard thing to get going and to convince people to use a mobile service,” he says.

But he is persistent.

“You have to be diligent because it’s hard to get things off the ground,” he says.

Later this year, they are planning on releasing an app, which Turner hopes will act as a “demand vehicle” for Screen Fixed.