If you can’t say anything positive, then Kudosto’s probably not for you 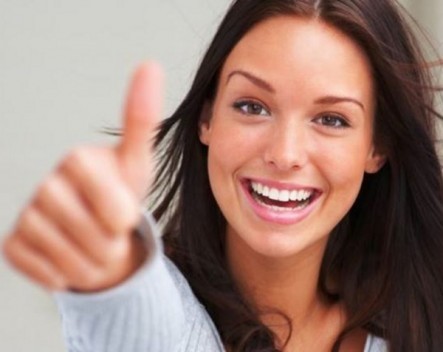 It has launched an online review platform, where only positive reviews are accepted. The idea is rather than punishing businesses for poor experiences, Kudosto encourages happy customers to give praise businesses and staff from whom they’ve received outstanding service.

Kudosto founder Paul Ryan, who has bootstrapped the startup since founding it in April last year, says most Australians don’t appreciate the impact a negative review can have on a small business. He commissioned a survey of more than 1200 people that found 15% wouldn’t visit a business if it had a single negative online review to its name, regardless of the amount of positive responses.

“We’ve got to change the narrative in terms of complaining instead of praising,” Ryan says.

“Things do go wrong, things happen, but I just don’t believe a business’s reputation should be tarnished for one bad review.

“When we have a poor customer service experience, we’ve certainly earned the right to be disappointed; however, if we’re truly sharing feedback to help a business improve, then that feedback should be taken offline and directly to a business. It gives the businesses a chance to remedy the problem for you and for future customers.”

Even while not accepting negative reviews, it’s impossible to remove them entirely. A business or staff member whose Kudosto profile has no positive comments, tells the story.

Customers or businesses themselves can create a business’s profile on the platform. Businesses are able to sign up to become members, which for a small fee, gives them an opportunity to add advertising to their profiles. The Kudosto team filters out negative posts, passing them onto the businesses they’re about, while also keeping an eye out for posts that could be fake reviews.

“The integrity of the model is paramount,” Ryan says.

The startup also offers a K2 Leaderboard service for businesses, which is essentially a public rating leaderboard for staff. Businesses sign up, and then encourage customers to give individual staff members praise on Kudosto, enabling them to track employee performance while also making praise for good service public. Pricing is based on the numbers of staff taking part.

“It’s about what we can do to help improve the level of service in businesses around Australia,” Ryan says.