KoalaSafe wants to claw back quality time with your children 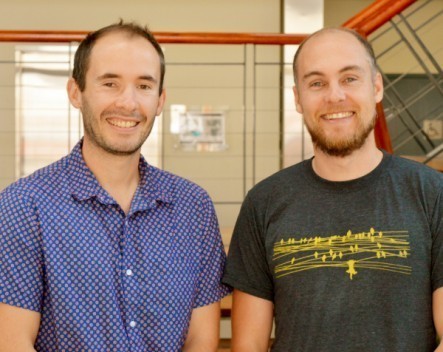 A Sydney startup is looking to help parents control the amount of time their kids spend on gaming consoles and the internet.

KoalaSafe, which is part of Startmate’s 2015 accelerator program, is turning to Kickstarter to launch a device that allows parents to control internet usage and block websites and apps from their smartphone.

Children in Australia spend, on average, almost an entire day each week glued to a smartphone, according to research by Telstra.

“So it offers time limits, content filtering and insights,” he says.

“At a broader level though, it’s about addressing a growing health issue that young kids get addicted and obsess over games and there’s not really tools for parents to address it. While parents, of course, do implement their own controls it’s a source of friction in the home and a lot harder than it needs to be – with KoalaSafe the parent is no longer the bad guy.”

KoalaSafe has already received $50,000 in seed funding from Startmate, however the business needs another capital injection in order to fund the first shipment. Pack says crowdfunding is the obvious solution.

“Being a company with a hardware element … to make it commercial we need to do a big order with a manufacturer and to crowdfund it is the most obvious way,” he said.

“It proves the demand is there and at the same time provides the funding for the initial run.”

The startup isn’t about demonising the internet or saying it is bad for children, according to Pack. Instead, it’s about bringing balance and a routine back into people’s lives.

“The internet is a treat for children and Minecraft is a great game – there are definitely a lot worse ways kids could be spending their time,” he said.

“It’s just about setting up a routine to use those things in a healthy way. And that’s what parents keep saying to us – it’s so addictive and it’s all they want to do and it’s this constant battle.”

KoalaSafe has a Kickstarter goal of $US98,000, however, should the target not be reached, Pack and his co-founder Adam Mills will look elsewhere – including the US.

“Part of the Startmate program is we all go to Silicon Valley as a cohort to raise our proper seed round,” he said.

“So we actually have quite a bit of interaction locally, so we’ll be doing a roadshow in the first week of April in Melbourne and Sydney and, depending on the interest there, we’ll then be going to Silicon Valley to access that venture capital market.”