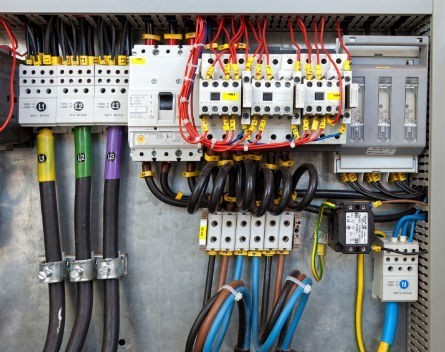 The maker movement in Australia and overseas is set for a big push thanks to a startup that wants to make it simple and easy for people to learn about hardware and electronics.

Pirates Electronics wants to make it simple and fun for people to learn about electronics through a series of online tutorials.

Founder Stéphane Recouvreur says he originally had the idea for the startup a couple of months ago after looking to learn more about electronics.

“What I realised was all the resources available online are absolutely horrible,” he says.

“At the same time, Codecademy was teaching coding skills on the internet. I thought there should be a Codecademy for electronics.”

Within two days of putting up a simple landing page, around 400 people had signed up via email to flag their interest in the service. From there, Recouvreur turned to crowdfunding through Kickstarter.

“It’s a very good feeling that people are interested in your project and willing to give money based on a few mock-ups and your idea.”

Recouvreur says he is hoping to get the site up and running in around six months, and will be bringing other people with expertise in electronics and websites to help turn the project into a reality.

“The past couple of years there’s a lot of focus on coding and making websites and I definitely think there’s room for going beyond that,” he says.

“I’ve been helping with a few hackathons – one in Wollongong – and there’s a fair few [participants] that do websites and another group that do hardware. There is a missing link for people – they don’t know where to start. I want to provide them a simple way to get started in electronics.”

Recouvreur says the Kickstarter campaign was a great way to promote the startup.

“From day one it was definitely focused all over the world,” he says.

“I’m looking at a few backers from Australia, the US, Finland and a couple from India. I want the solution to be available everywhere.”

Australia is home to a number of successful startups to come out of the ‘maker movement’, including the Wi-Fi enabled light bulb LIFX which raised $1.3 million in six days on Kickstarter in 2012 before raising an additional $2.1 million from investors. In December, Adelaide startup Makers Empire announced a partnership with US toy giant Sphero.